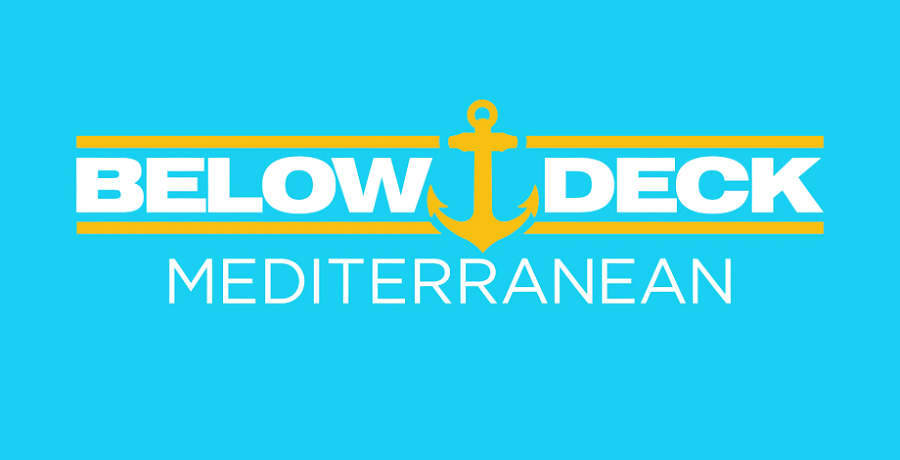 The Below Deck Med Season 6 trailer is already here. On Thursday, May 27, Bravo shared a short trailer for the new season. Earlier today, TV Shows Ace reported that bosun Malia White and Captain Sandy Yawn are back. This comes after a dramatic Season 5, which showed Chief Stewardess Hannah Ferrier’s firing.

Fans haven’t forgotten about that season. They were hoping that Bravo would revamp the series and replace two of its leading ladies. While most of the crew members are new, it looks like Captain Sandy and Malia are back despite the backlash they received. Now, fans are calling for a boycott of the new season.

On Thursday, Bravo shared the sneak peek of Season 6 of Below Deck Mediterranean. Once fans found out that Malia White and Captain Sandy Yawn were returning to the show, they wanted no part of it. Below Deck Med fans have taken to social media to share that they won’t be tuning in for the new season. Here are just some of the responses to BravoTV’s tweet:

Most of the fans were in unison with their feelings about the new season. While some still are big fans of Captain Sandy, they just can’t stomach watching Malia again. Seeing them together is even worse. Fans are calling for a boycott on the new season.

Fans have already made it clear they don’t want to watch the new season. Below Deck alum, Adrienne Gang took to Reddit to encourage fans to watch the show and give the new cast a chance. She feels bad for the new Below Deck Med cast since they don’t have a chance to prove themselves to viewers.

“I guess what I’m saying is not to damn them to oblivion when they had nothing to do with the last season,” Adrienne wrote. “I’ll miss Hannah, but Katie and the rest of her crew deserve a chance. That is all. Carry on and be safe out there.”

In the comments, Adrienne explained that filming for Season 6 was well underway before the social media backlash during Season 5. She also revealed that the new crew members didn’t know anything about Malia or Sandy before they arrived on the yacht to film. They are aware of Below Deck Med, but they’re never told who will be in their crew. Adrienne feels fans shouldn’t blame the crew for something they didn’t do.

‘Below Deck Sailing Yacht’: Jean-Luc Posts Baby Photo To Deny Paternity?
Savannah Chrisley Puts Tiny Waist & Toned Abdomen On Display
Disney Plus Drops ‘Luca’: Stream Or Skip? [Recap & Review]
‘Renovation Island’ Resort: How Much Does It Cost To Stay?
‘You, Me, And My Ex’: Kayee & Jerry’s Race to Relationship