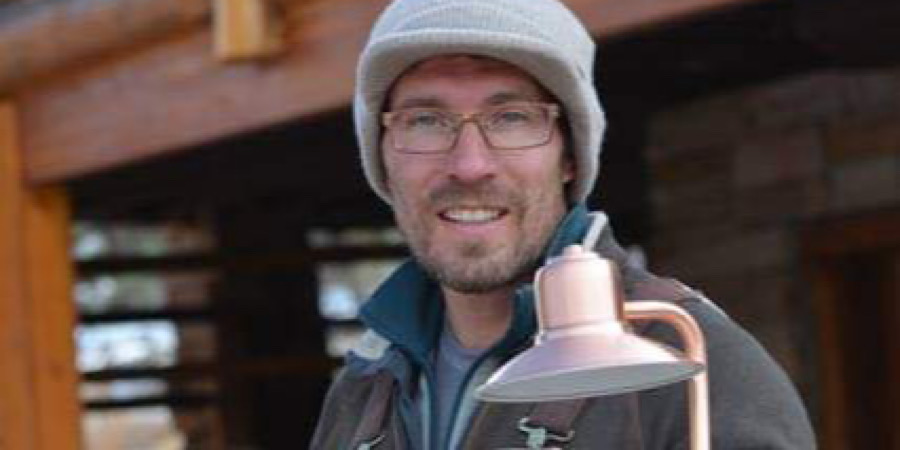 Twitter has had it with Seeking Sister Wife star Garrick Merrifield. He’s been openly disrespectful to now ex-wife, Dannielle when it comes to her jealousy issues. She’s been very open about how hard it has been to see him with their potential sister wife, Roberta. The disrespect was further exacerbated when Garrick announced he and Bert’s Mexico wedding was off. In its place was still a trip to Mexico. However, they were planning to use the time to try and conceive a baby. Unfortunately, Dannielle was not privy to this discussion and was visibly shocked when he shared the news on the latest episode. Now, Twitter is having an even bigger field day with their disgust of Garrick taking it to the next level.

Garrick has been disliked pretty much since episode one. Viewers feel he has forced Dannielle into this lifestyle. They met Brazilian Roberta on a polygamist website. Along with their two kids and Bert’s mom, they all flew to Mexico to meet. On night two, Garrick proposed and they consummated their relationship.

To get her to America, the Merrifields divorced so Garrick could marry Bert on a K1 Visa. Right after the divorce proceedings, the couple flew back to Mexico for eight days to be with Bert. During this time, Garrick and Bert spent every night together. However, the first night, Bert worried about Dannielle feeling excluded so she invited her to stay over in their bed. While Dannielle was grabbing her pajamas, Garrick and Bert were quickly intimate. It remained a secret until Bert felt such guilt, she had to tell “Sister” as she calls Dannielle.

The entire time, Garrick smirked like a schoolboy. He cried over leaving Bert and whenever Dannielle tried to address her own feelings, Garrick shut her down. Back in America, Dannielle aimed to have a heart-to-heart about their trip but Garrick seemingly only cared about himself. Viewers have noticed how he favors Bert over Dannielle, even referring to the wives by their sizes. Now, it has just gotten worse.

Baby-making Behind Dannielle’s Back

While in Mexico for the second time, Bert and Garrick were planning their nuptials. Then, COVID hit. Unfortunately, Bert caught COVID and she had to leave her home and stay with a cousin. It made communication very hard. Once she recovered, Garrick and Bert decided to forego their wedding and immediately begin the baby-making process.

Sadly, they did not seem to consult Dannielle about any of this. She could get pregnant and not make it to America. This could mean Garrick would end up in Brazil for an undetermined amount of time. Clearly, everyone is fed up with Garrick – especially Twitter.

“Just when I thought I had seen the worse of Garrick & boom the baby plan! Starting to lose patience with Garrick’s now legally ex-wife. This stuff you almost couldn’t make this s**t up!!!!,” one person tweeted. One simply said he is the worst. They do not stop there.

What are your thoughts on Garrick and Bert excluding Dannielle from the baby-making decision? Let us know in the comments and watch Seeking Sister Wife Mondays on TLC and discovery+.