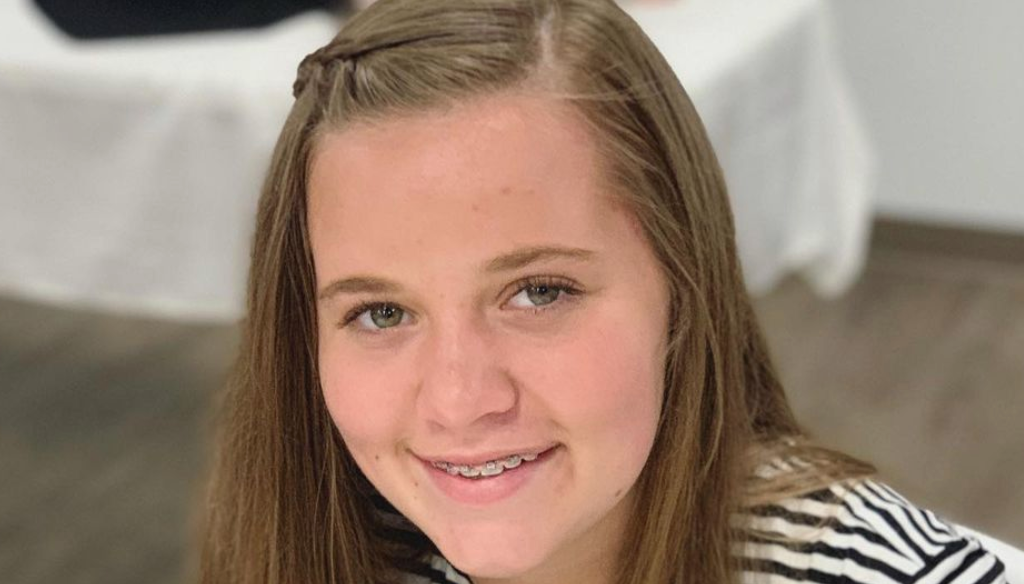 Rumors about Johannah Duggar courting have gone public. Is the Counting On daughter really in a relationship, or are they nothing more than rumors?

As we previously reported, there were supposedly links between Johannah and a man named Carver Bowers. The pair was pictured together at one point, and some of the family’s followers thought they might be “pre-courting.” While the Duggars don’t pre-court, the Bates sometimes do. This is where the two people who wish to court spend some time getting to know each other before making things official. Since Johannah is 15 and Carver is 20, it was thought that they may be doing this until she gets a little bit older.

So far, the family hasn’t addressed these rumors. It’s possible that something is going on between the pair, but a source has something to say about it all.

A source close to the Duggar family addressed the rumors about Johannah courting. The source spoke with Katie Joy of Without a Crystal Ball. In an Instagram post, she explains:

“Johanna has friends in Iowa – over the spring she attended a wedding & stayed with a family that the Duggars are friends with – Jackson was also with her. The photos circulating are from the wedding. She sang a song with him & 3 others. She also was seen in a car with him. My source says that Johanna is not courting anyone & not interested in Carver. They claim that she likes someone else, which was not disclosed. Carver may be photographed with her & may have interest in her, that part I could not confirm. However, Johanna was not at the wedding to see Carver, it was a mutual friend. They stayed with another family – not the Bowers. So, no, there is no truth to the rumor that Johanna is courting or even pre-courting Carver.”

Katie adds, “I’m told that Jim Bob is way too protective & controlling to allow this at her age. I’m also told that Johanna’s cellphone is allegedly closely monitored by Jim Bob. My source says that Jim Bob won’t even allow friends to have Johanna’s number.” So, this could be another sign that Johannah isn’t in a relationship at all. It doesn’t sound like Jim Bob would allow it.

So, are you surprised to hear that the Johannah Duggar courting rumors are false? Let us know in the comments below.