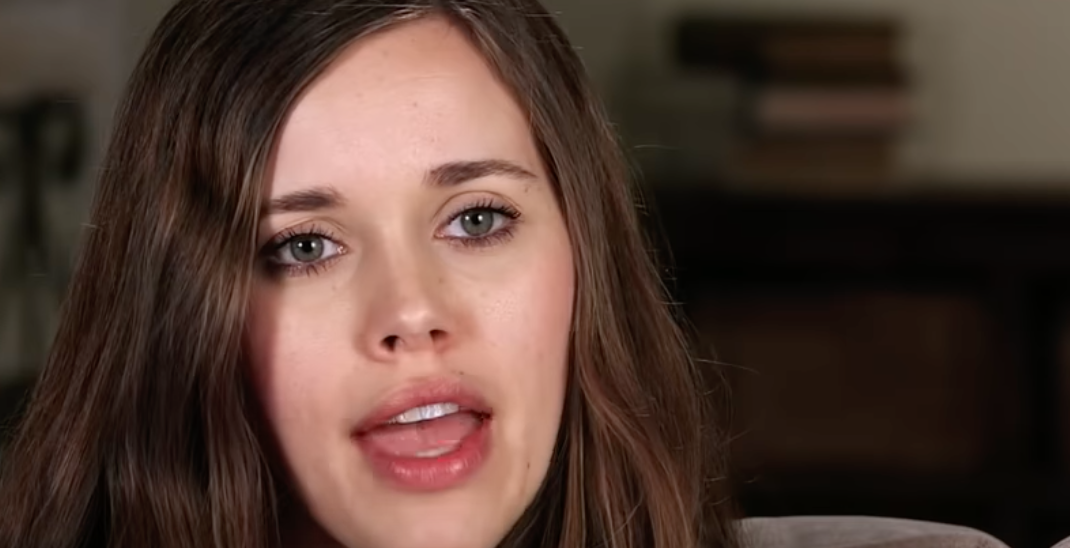 Jessa Duggar Seewald of TLC’s Counting On has some big news! She shared about it in a new video and gave fans an update.

Her five-year-old son Spurgeon has just reached a major milestone. The little family is excited to celebrate him. In the video, Jessa shares about the event and what happened.

In a new YouTube video on Saturday, Jessa revealed that Spurgeon has reached a big milestone. He lost his first tooth! In the video, she reveals that the five-year-old is thrilled about the special moment in his life. Jessa says that he’s almost five-and-a-half.

At the beginning of the video, Spurgeon is wiggling his loose tooth. He proudly shows his mom that it’s wiggly, and he clarifies that only some of his teeth are loose, not all of them. In the video, both Ivy, almost 2, and Henry, 4, are attempting to wiggle their teeth too, even though neither of them have loose teeth.

Later in the video, when Spurgeon is eating his yogurt, his tooth falls out. He thought it was a piece of granola, but it was actually his tooth. Ben and Jessa say that he’s going to get a dollar now and say it’s a “big day” for him. He says he’s going to put it under his pillow. He wants to “see if it’s really true that a grownup puts a dollar.”

Fans can prepare for another Duggar family update very soon. Jessa is due to give birth to her fourth child sometime this summer. The family hasn’t shared many details about the pregnancy, but they did share that the baby will be born this summer. They also documented their trip to the doctor’s office to learn the baby’s gender, but they likely won’t share the gender publicly until the baby is born.

Since we don’t know exactly when Jessa is due, we don’t know how long we will have to wait for that announcement. But fans are looking forward to “meeting” the newest addition to the Seewald family.

So, what do you think of Spurgeon Seewald’s big milestone? Are you excited about the big announcement from Jessa Seewald? Let us know in the comments below.

For more updates about Ben and Jessa, as well as their kiddos, Spurgeon, Henry, and Ivy, check back with TV Shows Ace.