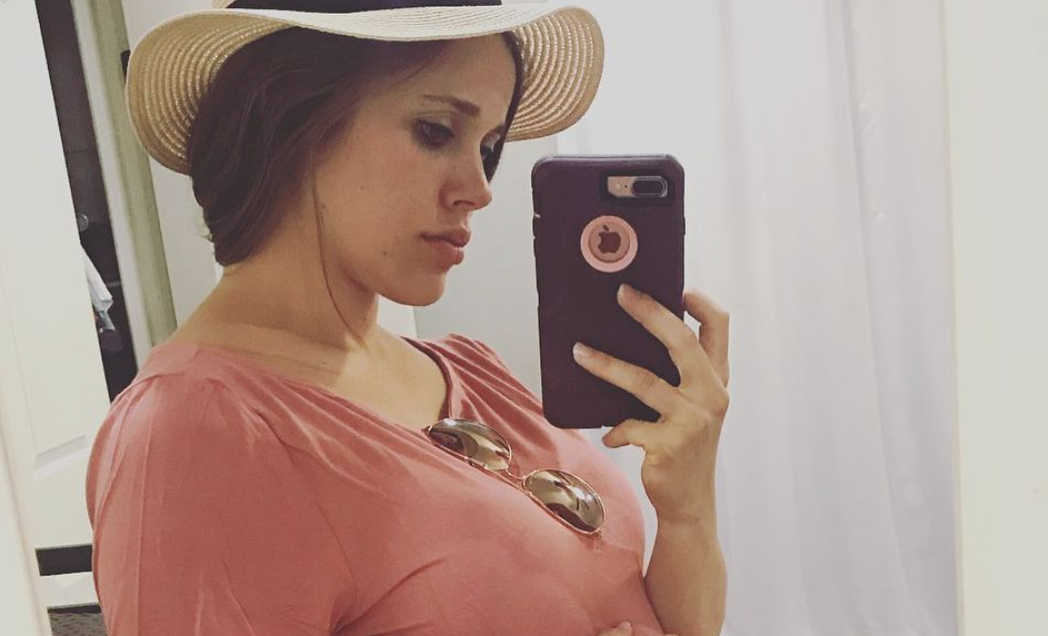 As TV Shows Ace reports, Ben & Jessa Seewald are expecting their fourth baby. The baby will join Spurgeon, 5, Henry, 4, and Ivy, 1. They shared the first photo of the baby on Thursday morning.

The family revealed that their baby will arrive in the summer. So, it seems like Jessa is only a few months along in her pregnancy, so she may not know the baby’s gender yet. But many parents do find out their babies’ genders prior to birth.

It’s unlikely that Ben and Jessa will publicly announce their baby’s gender prior to birth. In the past, they have kept the baby’s gender between the two of them. And they seem to enjoy doing that, so it’s assumed that they will do the same thing this time around.

Jessa mentioned that she and Ben might let Spurgeon and Henry in on the secret this time too. Since the kids are young, it will be interesting to see if they keep it to themselves like they’re supposed to. Of course, they won’t be able to share it publicly. They may just share it with family members if they decide to let the cat out of the bag.

Fans will have to wait and see

Because it’s likely that Ben and Jessa won’t share the baby’s gender publicly until the rainbow baby arrives, fans may have to wait until the summer to find out. When the couple announces that their baby has arrived, they will probably reveal the baby’s gender at the same time. So, it will be a little while until fans find out.

If they end up with a baby girl, their kids will be evened out and they’ll have two of each gender. If they have a baby boy, Ivy will be seriously outnumbered.

The Duggar family is on a lengthy baby girl streak right now. It started when Jessa had Ivy in May 2019. Then, the following baby girls were born.

Now, Joe and Kendra are expecting another baby girl in February. So, it looks like the streak is continuing.

So, do you think Ben & Jessa Seewald will have a baby girl or a baby boy? Share your predictions in the comments below.