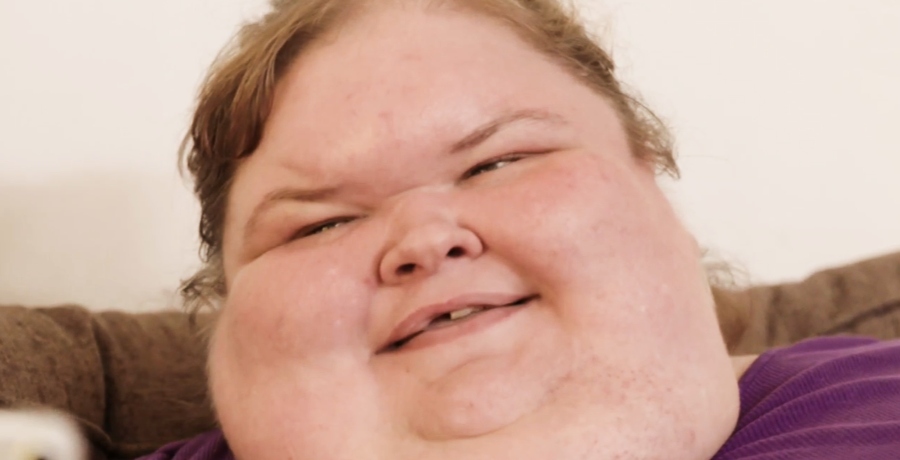 Turns out, Tammy Slaton of 1000-Lb. Sisters made BANK on Cameo. Wondering how much she nets from this side hustle exactly? Keep reading.

Tammy Slaton’s ex-partner spills the beans on her earnings

After things went south between Tammy Slaton and her business partner Quincy, he promised to expose her on social media. Turns out, she did a lot of talking during the time they had some form of relationship together. And, he had some juicy tea to spill on her. One of many things he discussed during a recent YouTube Live video was her earnings. He noted Tammy does really well for herself. And, it is about more than just her TLC paycheck.

Quincy revealed her earnings go so far beyond her TLC paycheck. He notes she did exceptionally well for herself on Cameo. He notes the girl has a lot of money and isn’t struggling for cash at all.

According to Quincy, Tammy Slaton reveals she made over $820 during her very first day on Cameo. While her prices fluctuated, she sold video clips for between $30 and $50. She promised her Cameo on Instagram for a period of time. Unfortunately, it does not look like Tammy has an active Cameo at this time.

Turns out, there is a little drama surrounding Tammy Slaton’s Cameo at the moment. Many of her followers took to Instagram to complain they were paying for Cameos, but they were not receiving them. Now, there are some people arguing you don’t pay for a Cameo until you receive it. But, just many argue that isn’t true either. Tammy Slaton insisted she was swamped between the volume of fans ordered and other things going on in her life. As her followers know, she is currently filming Season 3 of 1000-Lb. Sisters. 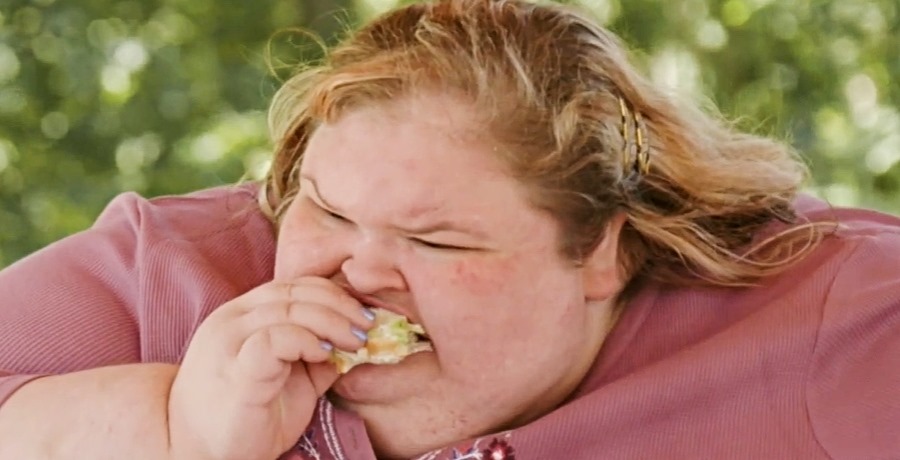 Are you surprised to learn Tammy Slaton was making as much as $820 in one day on Cameo? Share your thoughts with us in the comments. And, keep coming back for the latest 1000-Lb. Sisters news.