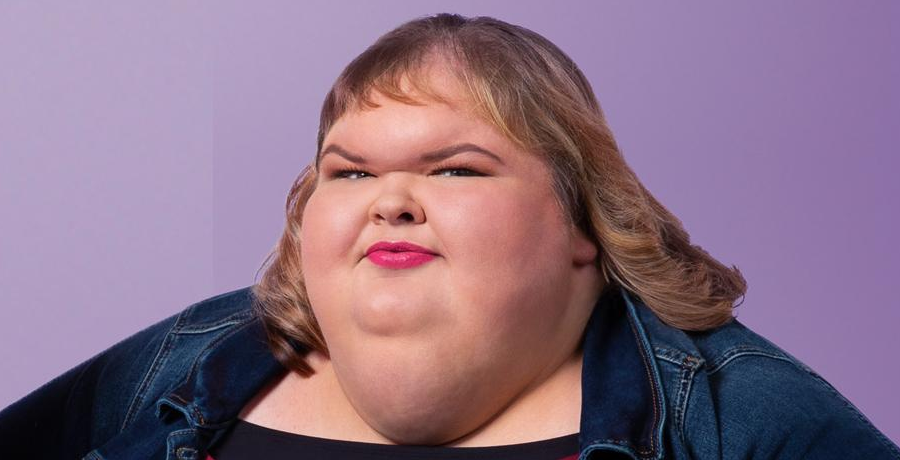 Tammy Slaton spilled some Season 3 tea on social media recently and it involved her living situation. Most fans assume she’s living in some sort of assisted living facility. After all, Season 2 ended with her saying that was the plan. She was having trouble living on her own. She needed help to get around. And, she needed someone to force her to get her eating under control. Assisted living made sense. But, they had to find a place to take her. Turns out, some facilities just were not equipped to handle her.

1000-Lb. Sisters fans believe Tammy Slaton is in some sort of living facility. They note the background and environment in her videos and pictures scream she’s in a facility. Either that or some sort of hospital room. In fact, fans started noticing and making this speculation before Season 2 even came to a close.

Now, there was a pretty nasty rumor that went around about Tammy Slaton and her living arrangement as well. Some noted she got into a fight with a nurse and punched the nurse. Someone who said they were related to the nurse went around Facebook spreading this rumor. Furthermore, the individual also noted Tammy had gotten into a relationship with one of the security guards at the facility. Ultimately, the rumor said Tammy got kicked out of the facility.

Tammy Slaton did catch wind of the rumor. She took to Instagram to shut it down. The TLC personality explained she’d only ever hit family members. While this did clear up the rumor, it didn’t really sit well with fans. They didn’t think she should be hitting anyone. Family members or otherwise. In fact, this had people doubling down on rumors Tammy was abusive. 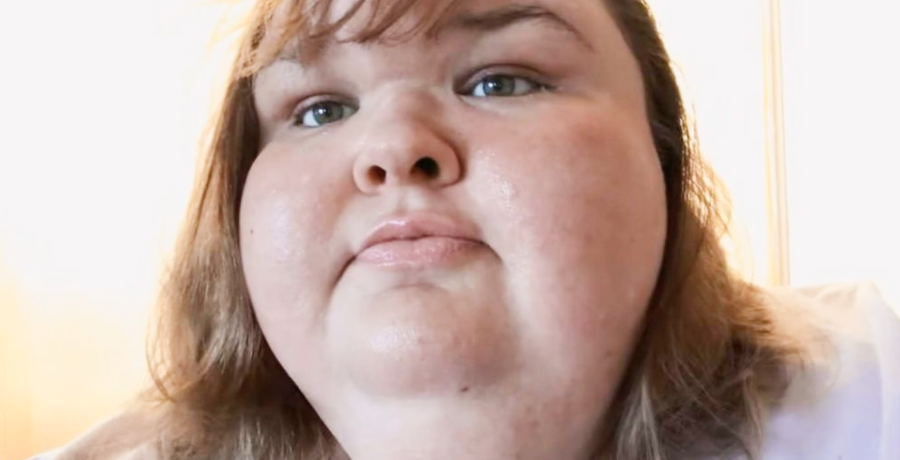 Now, Tammy Slaton has spilled some serious Season 3 tea for 1000-Lb. Sisters. If you follow her on TikTok, she really shares a lot of information there. For example, Tammy responded to a comment asking if she lived in some sort of assisted living facility. Fans assume she found somewhere to go. And, Season 3 will feature her living in the facility.

Tammy Slaton shut down the rumors noting she was definitely not in a living facility. It, however, is possible she’s shutting down the rumors because of the show. If she’s under contract, it is possible she cannot admit to being in a facility. This wouldn’t be that different from people wondering where baby Gage was for months because Amy couldn’t reveal him or giving birth on social media until after the episode aired.

So, do you think Tammy Slaton lives in an assisted living facility? Share your thoughts with us in the comments. And, keep coming back for the latest 1000-Lb. Sisters news.