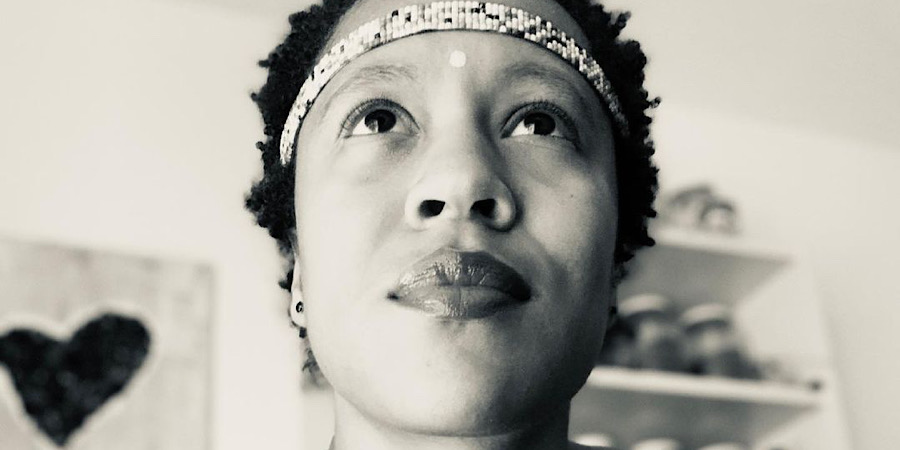 Seeking Sister Wife star, Ashley Snowden has suffered a miscarriage. The mom of three shared her pain in a Mother’s Day Instagram post. She was saluting mothers of all shapes and sizes when she got candid about her recent experience and loss.

The past few months have not been easy for Ashley. She and her husband Dimitri have come under fire for allegations they are abusive to their sister wives. It started when their current sister wife, Christeline Petersen accused them of domestic abuse. She claimed Dimitri was physically and verbally abusive. Petersen also alleged he would choke her when they were intimate and feared stopping him or he would persist. Her kids were also fearful of him and his behavior.

Petersen claimed Ashley was no better with her temper and sought restraining orders against both of them. She obtained a temporary one against Dimitri. It was soon dropped along with the charges when Dimitri presented text messages contradicting Chrissy’s claims. Other former sister wives have come out with similar abuse stories and are standing by Petersen.

Unfortunately, it appears they have all signed NDAs so they cannot comment on much. However, it does not make anything easy on Ashley who is trying to get her life on track. Her Etsy store is up and running and she says she will speak up when the time is right. For now, she is mourning the loss of the fourth Snowden baby.

To All The Mothers

In her post, Ashley salutes all mothers, in every shape and form. Then, she shares how she recently suffered a miscarriage. She also reminds everyone to be kind to one another and be free from judgment. This announcement comes a few days before her husband, Dimitri filed for divorce from Christeline Petersen. Though they say they are married, the Snowdens have never legally wed. Their marriage is a spiritual union though he was married once prior.

In the current season of Seeking Sister Wife, the Snowdens are courting Petersen and Tayler Monique. In the most recent episode, Tayler left the family to live in Texas while Petersen stayed with her two kids. On the restraining order, Dimitri was listed as Petersen’s husband yet no license had been found. Seeing that she is from South Africa, they may have wed to keep her in America but time will tell.

As for Ashley, she is seemingly standing by Dimitri’s side and today posted about new chapters. She reminds everyone that it is a new day and a chance to start over. Are you shocked she was pregnant again? Sound off in the comments below. Don’t miss new episodes of Seeking Sister Wife every Monday on TLC and discovery+.