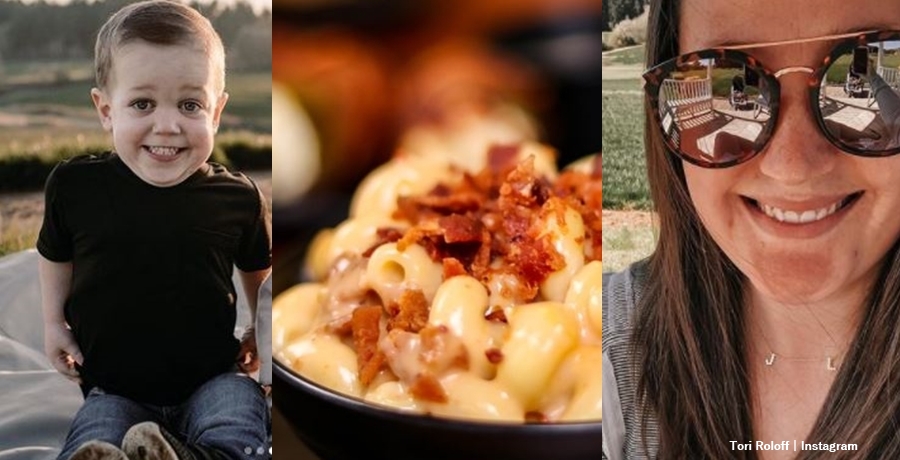 Tori Roloff really sounded very surprised when she found out what Jackson told his teacher. When he gets up to mischief, sometimes his mom calls the cute Little People, Big World star “Mister Mister.” Well, kids say the darndest things to their teachers who probably chuckle a lot. Perhaps the TLC star collected her son from school on Friday and the teacher told her what Jackson said.

After Zach married her, the LPBW mom thought about continuing to teach little kids. However, when Jackson came along, she set that aside and rather focuses on her photography business. She also stars in the TLC show and maintains her Instagram account. Apart from being a full-time mom to Lilah and Jackson, in the past, fans saw she taught her son a  bit before he started Pre-K. Actually, schools like it when kids know at least a little bit before they start as it helps them keep up with their peers.

In February this year, Tori Roloff told her fans that Jackson started Pre-K. Actually, he took to it straight away, probably because he already goes to a class at Sunday School. Also, she said that he nagged his mom and dad about starting big school. When he went into the classroom, Tori said that he just said to her, “peace mom!” Probably, he learned that word from his Uncle Jacob who also taught him the peace sign. Well, as a teacher she probably anticipated that he’d say some odd things to own Pre-K teacher.

‘Mister Mister’ Jackson and the ‘Mac and Cheese’ story

Taking to her Instagram Stories on Friday, Tori Roloff shared a slide where she talked about “Mister Mister.” It definitely sounds like his teacher told her about Jackson in his class. The card said, “Hahahaha!!!!” Then she added, “We keep our Mac and cheese in the drawer.” Next, she talked about his teacher, saying that she’s sure Jackson “monologued not about the Mac and Cheese in the freezer, but the Mac and cheese in the drawer.” Finally, Tori said, “Gotta love my mister mister.”

Tori Roloff isn’t the first mom in the world to hear their kids said something funny to their teacher. In fact, Jimmy Kimmel learned long ago that kids make for very funny footage. His videos, Kids Say The Darndest Things, went viral on YouTube. Did you ever say something that made your teacher giggle and tell your mom? What about your kids? Share your funny stories in the comments below.

Remember to check back with us often for more news about Tori Roloff and her cute kid Jackson from TLC’s Little People, Big World.