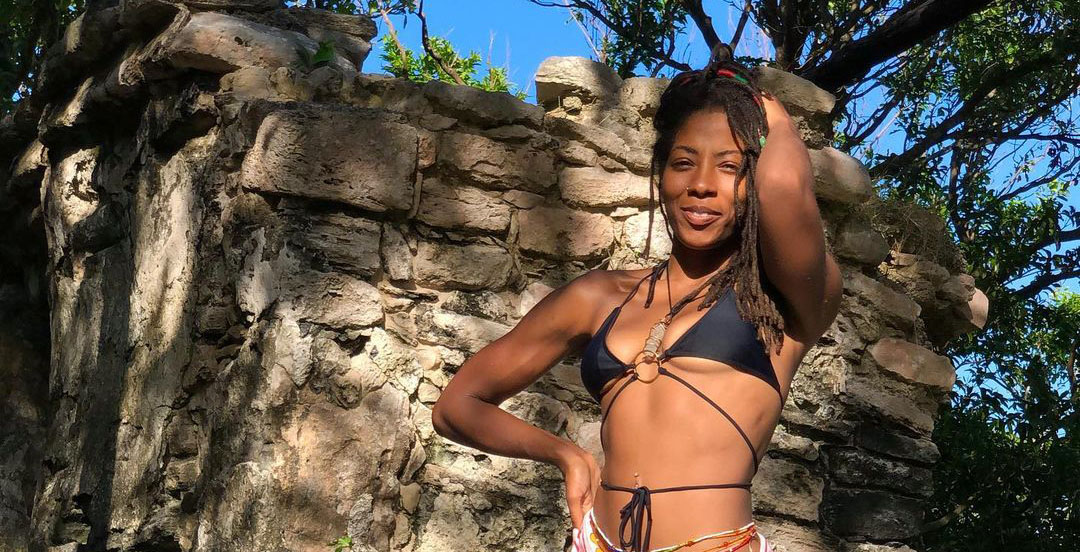 From the looks of it blogger, John Yates is the Reality Steve of TLC reality television. It seems like he specifically has a penchant for getting the tea on members of the 90 Day Fiance franchise. However, it seems like he finds a way to get some insider information about all of the drama going on with Seeking Sister Wife and the Snowden drama. Keep reading to find out what happens with him and Tayler Middleton.

Recent reports coming out from former Snowden sister-wife and actress, Adriadne Joseph. These reports also come in part from information John Yates shares. His YouTube channel currently has a three-part series where he interviews Joseph. Not only is there an interview, but text message screenshots.

In one of the 90-minute live interviews with Yates, Joseph details her story about what it was like to be in a relationship with Seeking Sister Wife the Snowdens. Not only does she detail alleged abuse, but she also shares that she spoke with the TLC legal team. Shockingly, this conversation supposedly happened during Season One of Seeking Sister Wife. According to Joseph, she says she was told the legal team would “look into it,” however, she never hears anything back. According to Yates, “TLC was warned about him, and they decided to look the other way and potentially victimize a lot of other women that the Snowdens can get their grasp on.”

Recently, John Yates takes to his Twitter and shares a video of another Snowden sister-wife, Tayler Middleton. In the video, Tayler looks like she’s on her way to the beach since she’s wearing a bikini. She is smiling from ear to ear and speaks a lot of positive things. From the looks of Yates’s caption, Tayler’s glow may be in part due to an interaction he’s had with her. Keep reading to find out more.

From Tayler – this really made me smile I’m happy to be a part of someone finding their voice and we owe it all to Ari who is brave and courageous by sharing her horrific story. #SeekingSisterWife If you haven’t watched last nights live check out my YouTube channel. pic.twitter.com/ra3mPh2QnB

Notably, the video comes from Tayler’s Instagram stories, but Yates seems to take it personally. He shares that this video “made [him] smile.” He continues with, “I’m happy to be a part of someone finding their voice and we owe it all to Ari who is brave and courageous by sharing her horrific story.” He concludes his tweet with a plug to his latest YouTube video.