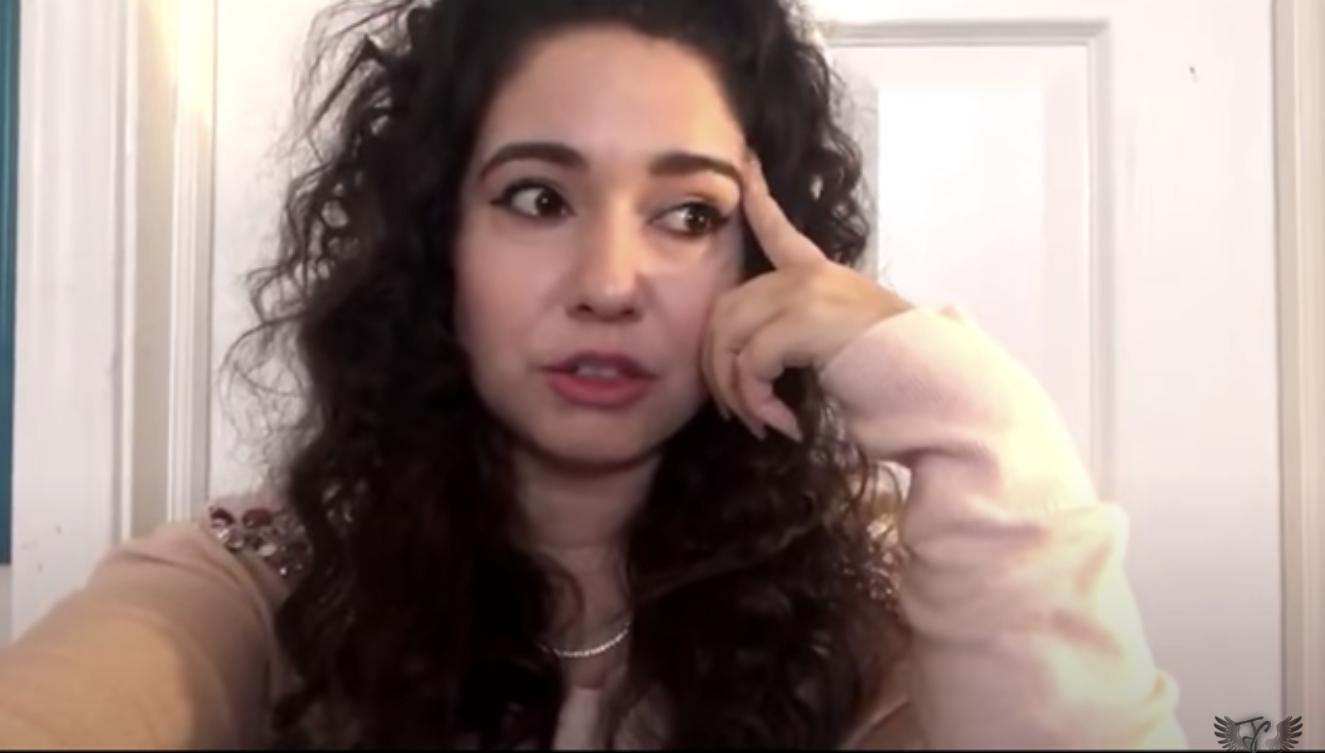 Return to Amish fans express concern over Jeremiah Raber’s appearance. Some even suggest that the TLC reality television star is on drugs. However, Jeremiah’s wife, Carmela takes to Facebook to clear the air about the rumors. Keep reading to find out what medical condition caused Jeremiah’s appearance to change and drug abuse rumors to swirl.

Return to Amish Carmela Raber sticks up for her husband

Earlier today (May 6) Carmela Raber shares a photo of Jeremiah. The loving wife captions the photo with, “Jeremiah says this is his look…” In just two hours, the photo garnishes 544 reactions, 414 comments, and 3 shares. In the comment section, Jeremiah explains the photo. He shares that they took the photo as a joke. That he and Carmela are trying to “expose how people judge others by their looks.” Sadly, Jeremiah confirms that their plan worked. Unfortunately, this is evidenced by the comments and Jeremiah points out that “You exposed yourself on how you judge people’s looks.” True to Jeremiah’s known style of interaction, he concludes with “Lol carry on.”

Jeremiah says this is his look..

Posted by Carmela Raber on Thursday, 6 May 2021

Shortly after the photo, Carmela posts a status update that addresses Jeremiah and drug use. At this point, a shocking medical diagnosis is brought to light. Carmela is clear in her intentions for the post. She writes, “Just want to let people know that Jeremiah does NOT do drugs for the people saying he is…” Next, she goes on to explain why some people may think that. “I can understand people might think that because of the dramatic weight loss but it’s due to type 1 diabetes.”

More about Jeremiah and his diabetes diagnosis

The Center for Disease Control (CDC) defines type 1 diabetes as follows. “If you have type 1 diabetes, your pancreas doesn’t make insulin or makes very little insulin.” Furthermore, insulin is “a hormone that helps blood sugar enter the cells in your body where it can be used for energy.” Concerningly, the lack of insulin causes blood sugar to “build up in the bloodstream.” This is concerning because high blood sugar “is damaging to the body.”

Just want to let people know that Jeremiah does NOT do drugs for the people saying he is..
I can understand people might…

Posted by Carmela Raber on Thursday, 6 May 2021

Not only does Return to Amish Jeremiah Raber have diabetes, from the looks of Carmela’s post, but it also seems like he may have some complications from the disease. She shares that they “have tried so many things to get in control but it seems to get out of control at times even though he takes his insulin.” The loving wife goes on to share some of her frustration. She writes, “He’s tried boost and other things to help but seems to only work every once in a while.” Notably, the couple is open to suggestions. Carmela concludes her post with “If you have any trick and tips send them our way.”

Are you shocked to learn that Return to Amish Jeremiah Raber has type 1 diabetes? Do you have any suggestions on what to do to help regulate the symptoms? Let us know in the comment section below. Come back to TV Shows Ace for more Return to Amish news.