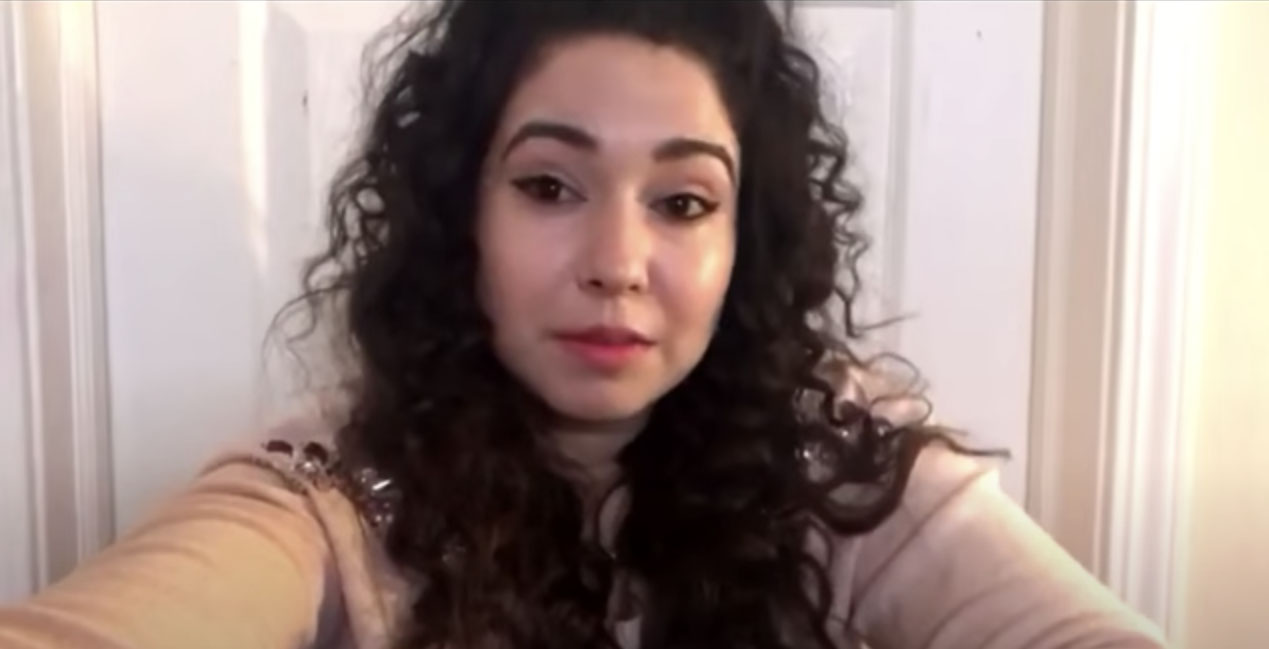 Recently, a fan posts on a Return to Amish fan page the following question. The fan inquires, “Does anyone know the name of the cult Carmela was in??” Luckily, fans don’t have to go too far for the answer. Another fan chimes in with an answer. “I looked it up on Google I’s called Branhamites.” While that may be an oddly specific name, the second fan offers up an explanation. The fan continues with, “the cult leader [sic] name was William M. Branham.” In closing the helpful fan writes, “I hope this helps.”

Consequently, Return to Amish Carmela’s cult background has been brought up in the past. In 2018 InTouch Weekly reports on the details. Assumably, one of the reasons Jeremiah and Carmela hit it off as a couple is due to their similar upbringings. While Carmela isn’t Amish, it seems that the cult she was in had similar tendencies. Remarkably, that isn’t even the most interesting part.

According to InTouch Weekly, Carmela didn’t join the cult until she was 11 or 12 years old. Prior to that, she was raised in the projects by a single mother. Sadly, Carmela shares some information with InTouch Weekly that could be interpreted as she suffered some sort of abuse as a young girl. “When I would go out and stuff, people would try to do stuff to me. I felt like the first time somebody tried something with me, I felt like I was going to hell,” shares Carmela.

How the Return to Amish star ended up in a cult

Assumably, even while going through a tough time, Carmela has strong religious convictions. Consequently, this is how she ends up relating to her new friend. The Return to Amish star explains how she met a girl at school, and her father liked Carmela. Next, Carmela explains the situation. “And to her, it was weird and I don’t know. So she started talking about God and stuff and I was really into God,” explains Carmela.

Eventually, Carmela’s friend’s parents invite Carmela to church. However, there were some rules from the start. The church leader, or “the prophet,” had to allow Carmela to join. Seemingly, in order to make a good impression on “the prophet,” young Carmela had to dress a certain way.

“I went to the church and he liked me, he said I can join and basically there were 12 of us all together. He felt he was a prophet of God and we were like disciples basically and we were the like the chosen ones and I truly believed it,” explains Carmela.

At one point, Carmela meets some Amish girls and it is brought to her attention that they really aren’t that different. At one point Carmela states that the only difference is “they get around by horses.”

Did you know that Return to Amish Carmela Raber was in a cult? Let us know your thoughts in the comment section below. Come back to TV Shows Ace for more Breaking Amish and Return to Amish news.