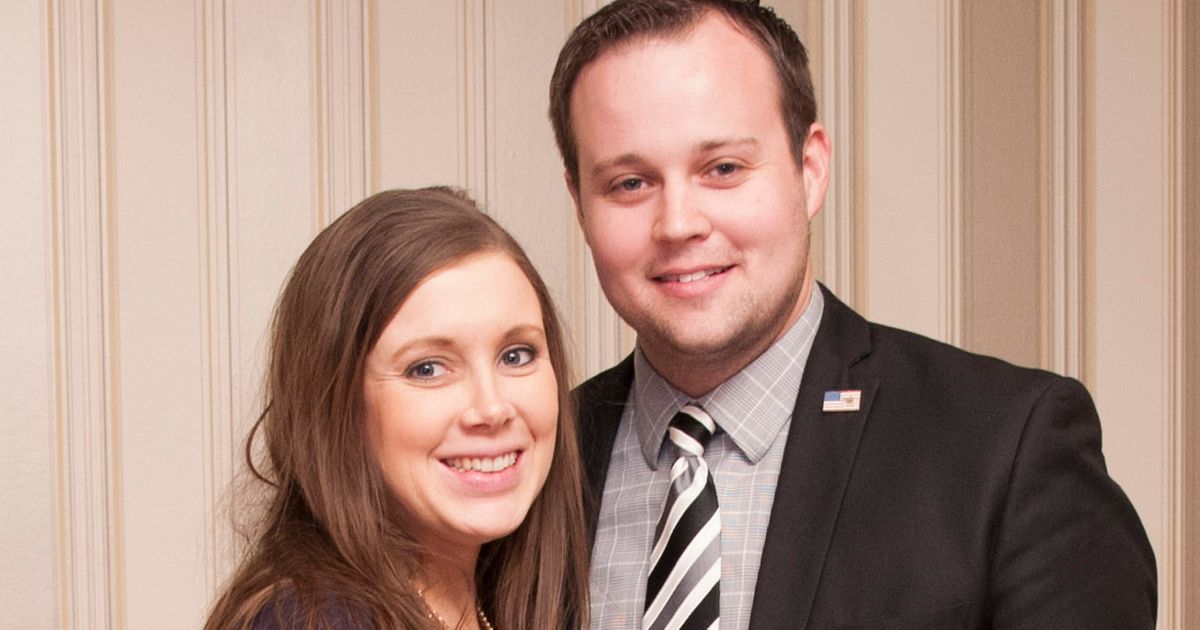 The Sun states, “Josh shockingly appeared in good spirits during at the hearing, as he was seen smiling while speaking with the judge and listening to the disturbing details of the case.”

This hearing revealed lots of details about the case that weren’t previously known. When Josh’s phone and computers were searched, 200 images of child sexual abuse material were discovered. Some of the children were between the ages of five and 10 years old, but some were even younger. The Special Agent Gerald Faulkner from Homeland Security said that this was some of the worst content he had ever seen as an agent.

So, it seems odd that Josh would laugh or smile as this content was described in the courtroom. As mentioned, it was a very serious situation, and the details of the charges are horrifying. As more information comes out, the details seem to get worse and worse.

Josh was arrested on Thursday, and in his mug shot, he has a smirk on his face. It seems like many people who are watching this case think he’s going to get away with this. They think he hasn’t suffered any consequences in life, despite his rocky past. So, it’s possible that he doesn’t realize how serious this is. One Twitter user points out that he probably just thought that the family’s money would get him out of trouble. Maybe Josh thought that he didn’t have anything to worry about during this hearing and thought he would either get away with this or that he’s innocent. He has pled not guilty and says that he didn’t commit these crimes. 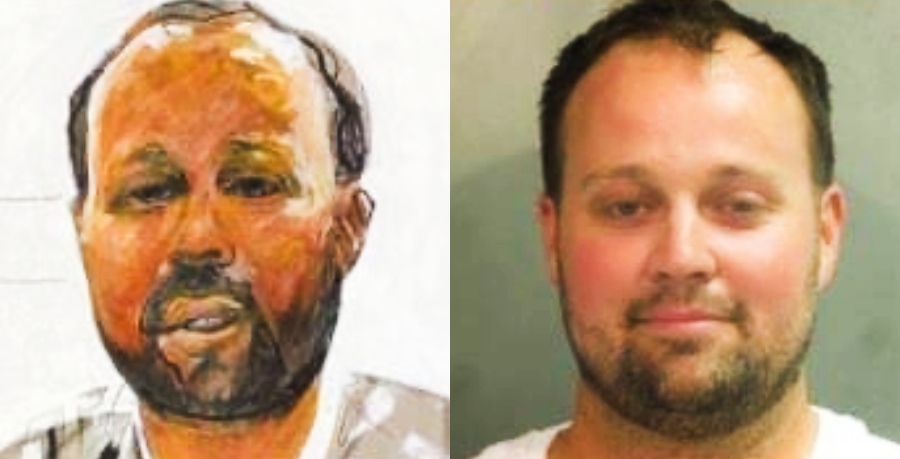 He may have known that would be the outcome of the upcoming hearing at the time. That's why the smiling/smirk mug shot! Family money got him out of many a tight spot in the past it seems. Something to smile about this time????

As the hearing wrapped up, Josh was granted bail and will be released on Thursday. His trial is in July. At that point, he may be sentenced for these charges. Here’s a look at what his sentencing may look like. For now, he’s under strict watch by a third party and has to wear a GPS tracking device.

For the latest updates about this case, check back with TV Shows Ace. We will continue to keep you updated as new information is released.