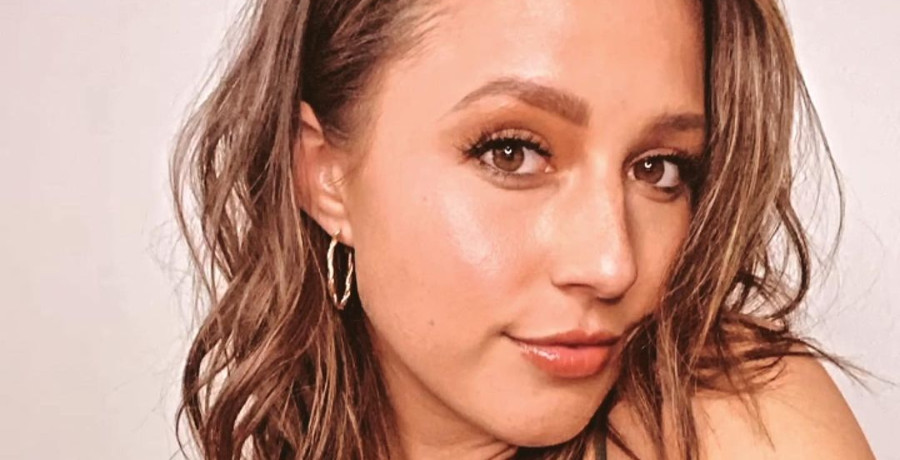 Katie Thurston is not here for your sl*t-shaming. The upcoming Bachelorette lead took to her Instagram to clap back at haters angry with ABC’s spicy promo pic for her upcoming season. The pic makes a sly reference to her notable entrance on Matt James’ season of The Bachelor. Why are fans so upset?

Katie Thurston made a show-stopping entrance to Season 25 of The Bachelor. After strutting her stuff out of the limo, she presented Matt James with a gift. Neither Matt James nor viewers are likely to forget her present.

While Katie didn’t find love with Matt James, she got another chance when she was named as lead for Season 17 of The Bachelorette. Another scorned Season 25 contestant, Michelle Young, will headline Season 18 later this year.

Ahead of the June premiere of Katie’s season of The Bachelorette, ABC released a teaser photo. The tagline for the season was revealed in the promo: “See what all the buzz is about.” The network’s social media team captioned the promotional material with a clever “buzz buzz.”

Many viewers familiar with Katie Thurston immediately picked up on the racy reference to her gift to Matt James. But not everyone found the tagline funny. Some viewers expressed their displeasure with the sly catchphrase. Those negative comments must have gotten back to Katie Thurston.

Katie Thurston Claps Back at Haters: ‘You Don’t Deserve Me’

Before she gained fame on The Bachelor, Katie Thurston was popular on TikTok with her funny videos about dating as a millennial. She shared some of her videos on her Instagram account, too.

After the fan reaction to her Bachelor debut, she had made a video calling out haters. She dipped back in the archives to resurrect the video from January, 2021. In the video, she says,

She reposted the video on her Instagram Stories after the backlash to the promo picture. The timing surely implies that the old video is a message to her current haters.

Did the Outspoken Star Sanitize Her Social Media Activity?

Katie Thurston may be TOO outspoken for the family-friendly ABC network. Along with the snarky video, Katie Thurston directed her followers to her new Twitter handle.

The Bachelorette Season 17 premieres on Monday, June 7th. Are you going to tune in to see what all the buzz is about?