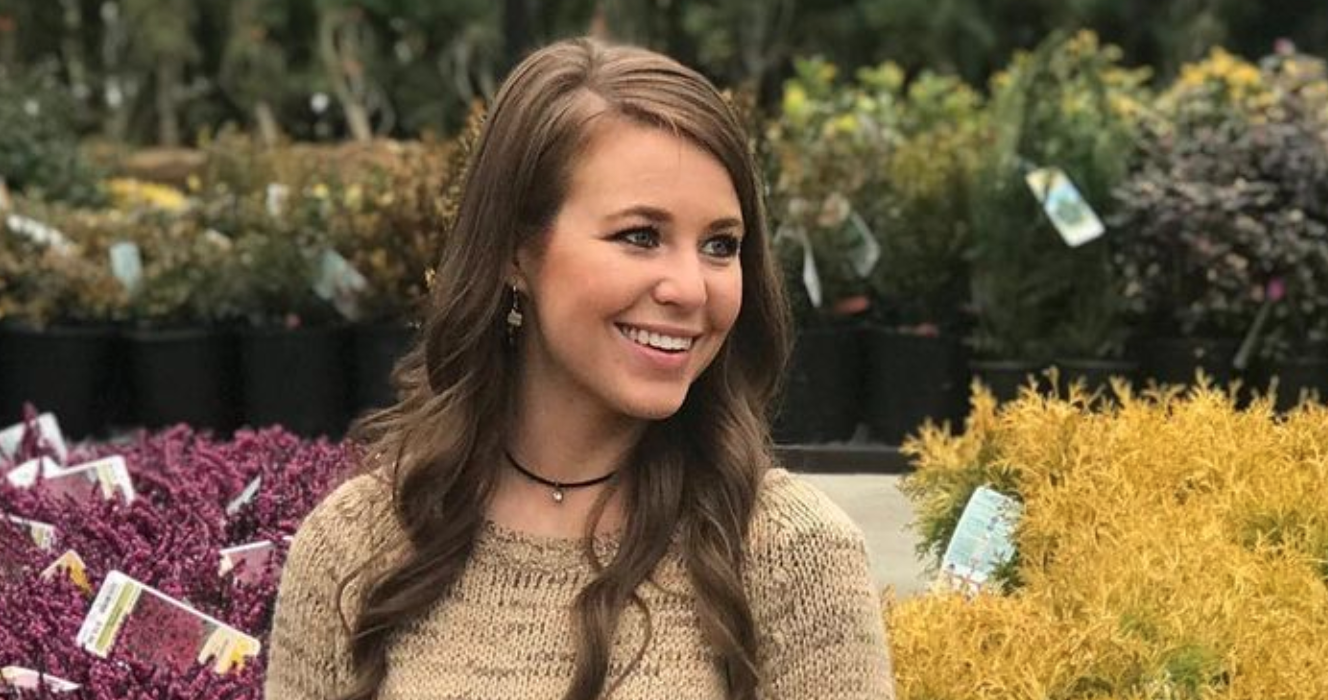 Counting On star Jana Duggar is rumored to have a BF, but the family hasn’t confirmed this relationship. The 31-year-old hasn’t found the perfect person yet. Now, as more hints come out, it’s looking more like Jana is in a serious relationship with a guy named Stephen Wissmann.

So far, several pieces of evidence have seemed to show that Jana and Stephen are courting. The eldest Duggar daughter might be ready to settle down soon.

Jana and Stephen were first spotted together at his family’s Christmas in 2020. The Wissmanns quickly made their blog private after fans noticed the photos. It also looks like Stephen was at the rehearsal for Jedidiah and Katey Duggar’s recent wedding. This could be a sign that things are serious, because most wedding guests don’t attend rehearsals.

Jana recently shared a video of herself and her family at a vintage market. Noticeably, Jana seems to keep her left hand hidden throughout the video. Fans thought this could mean that Jana is engaged and is trying to keep her engagement ring concealed. Shortly after the rumors started circulating, Jessa Seewald responded, shutting them down.

See the photo of Jana Duggar with her rumored BF

On Tumblr, a photo of Jana and Stephen was posted. The photo was originally taken in February 2021 after a concert. Several of the Duggars are pictured too. Stephen and Jana are on opposite sides of each other in the photo.

Note that the photo was posted to someone’s Instagram stories, so it’s no longer posted on the original account. Story posts are only available to view for 24 hours. Fortunately, someone snagged a screenshot before it disappeared. The user writes, ”

Feeling like Gossip Girl here but in February, Jana and Stephen were spotted together at a Collingsworth concert (he’s to the far right). Stephen was the only Wissmann to attend.”

It’s unclear why the Duggar family has been so secretive lately. Typically, they would share these big moments with fans. A source reveals that a couple of announcements are coming soon, and one of those should be Jana’s relationship with Stephen. The news may coincide with the renewal of TLC’s Counting On, which hasn’t been announced yet either.

So, do you think the courtship rumors are true? Do you look forward to seeing more about Jana Duggar and her rumored BF Stephen Wissmann? Let us know in the comments below.