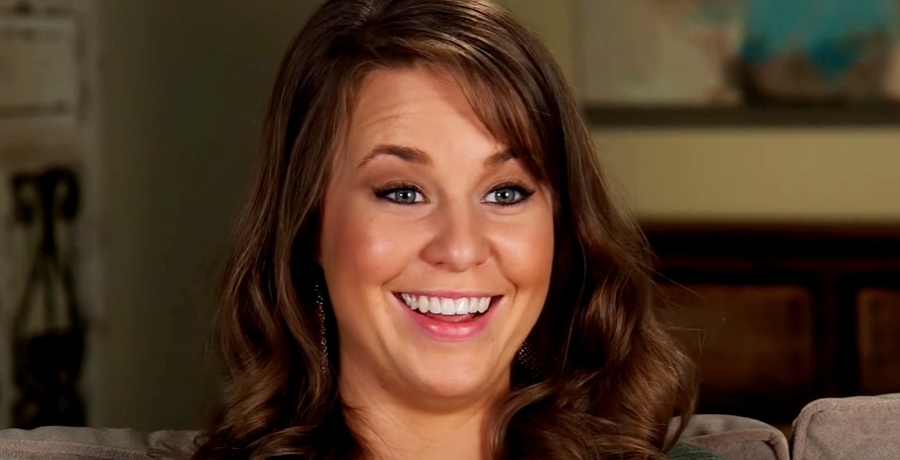 The eldest Duggar daughter, Jana, is 31-years-old and still single. This time last year, Cheat Sheet reports on four fan theories about why Counting On Jana Duggar doesn’t seem to have a courtship insight. Keep reading to revisit those fan theories and a more recent one.

First off, fans speculate that Counting On father Jim Bob doesn’t allow Jana to court. Jim Bob and Michelle Duggar have 19 children. There are nine girls and 10 boys. The youngest (Josie) is 11-years-old. Notably, out of the 19 children, nine of them have spouses.

With nine Duggar children married, that still leaves 10 younger children home. Therefore, fans speculate that Jim Bob and Michelle need Jana at home to help with all the young children. Ultimately, this wouldn’t be the first time fans suggest that Jim Bob plays a large part in his children’s life decisions.

The next fan theory is that Jana doesn’t want children. Raising to fame from a show called 19 Kids and Counting, it isn’t a surprise that the Duggar family doesn’t believe in birth control. With that in mind, the common trend among married Duggar children is that they have their first child before their first wedding anniversary. It is surmisable that since Jana grew up in a large family, she may not want that for herself. However, this is merely fan speculation and Jana has not confirmed this.

Probably one of the more controversial fan speculations about Jana Duggar is that she is in a relationship with a female friend. Unlike the other fan theories, Jana denies this theory herself. In 2019, Jana takes to Instagram to deny any sort of romantic relationship with her best friend, Laura Demaise. This came after Laura spent a few months living at the Duggar home.

Not only that but pinning down any sort of courtship timeline seems to be difficult when it comes to Jana Duggar. Jana has been linked to Bringing Up Bates, Zach Bates. She has also been linked to Chad Paine, a mystery man named Andrew, and a family friend, Jonathan Hartono.

This most recent fan theory about why Jana Duggar is still single comes from a Duggar fan page on Instagram called duggarbates_confessions. From the looks of this Instagram, people anonymously send in their thoughts and theories about the Duggars and Bates.  This most recent confession is on the topic of Jana.

The confession theorizes some things based on Jana Duggar’s birth order. “She is the eldest daughter so she is automatically a fix and people please,” starts the confession. One of the comments points out that, “Someone thinks they are a psychologist.” Which, they may be and we don’t know it due to the anonymity of the Instagram page.

A post shared by Duggar and Bates Confessions (@duggarbates_confessions)

Next, the confession speculates on why Jana isn’t married. “She is probably not married because she wants to help mom and dad for as long as there are little girls in the house so that she can make sure the same thing does not happen to them by the boys in the house.” This is a throwback mention to the Josh Duggar abuse scandal.

Lastly, the confession theorizes that Jana “does not need physical intimacy.” The confession reads, “She does not need physical intimacy in the same way and may not ever marry.” However, the next part of this confession is kind of confusing. “With the closeness she has with her twin brother, he fulfills a need of having a close male (not sexually of course) and Abbie probably is her closest sister in law and their daughter in a way feels closer than a niece.”

In closing the confession admits that they “feel bad for Jana.” “I hope one day she lives her life to the fullest,” reads the post. Ultimately, this alludes to the fact that you have to marry to live a full, happy life.

Why do you think Jana Duggar is still single? Let us know your thoughts in the comment section below. Come back to TV Shows Ace for more Counting On and Duggar news.