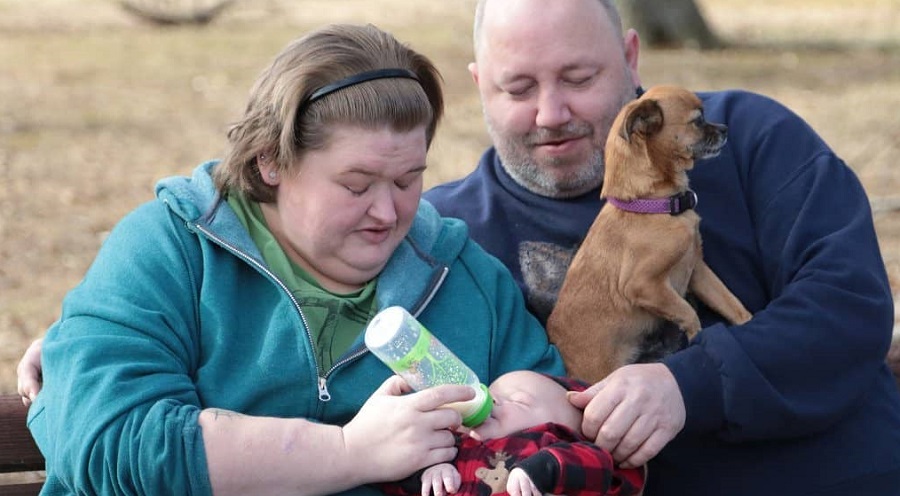 1000-Lb. Sisters fans are growing seriously concerned about Amy’s husband Michael Halterman. They think he might be packing on pounds and gaining a significant amount of weight. Turns out, it was some photos Amy posted on Instagram that have fans freaking out about Michael.

Amy Halterman flaunts weight loss, but what about Michael?

Amy Halterman proudly put her weight loss on display recently. She and her husband Michael took their son Gage swimming for the first time. It looked to be a trip to a hotel with time spent by the pool. And, Amy? Well, she rocked a polka dot bikini that really let it all hang out. In fact, it let it hang out so much so that some fans wondered if she might be pregnant again. In chatter on Facebook, some noted it looked a little like she was rocking a baby bump. This, however, is nothing more than rumor and fan speculation at this point in time.

Fans were loving seeing Amy rocking her bikini, but some turned their attention to her husband. Michael Halterman appeared to be putting on some serious pounds since 1000-Lb. Sisters Season 2 concluded. These fans were concerned Michael needed to start focusing on shedding some pounds too. After all, Gage deserved to have two happy and healthy parents. 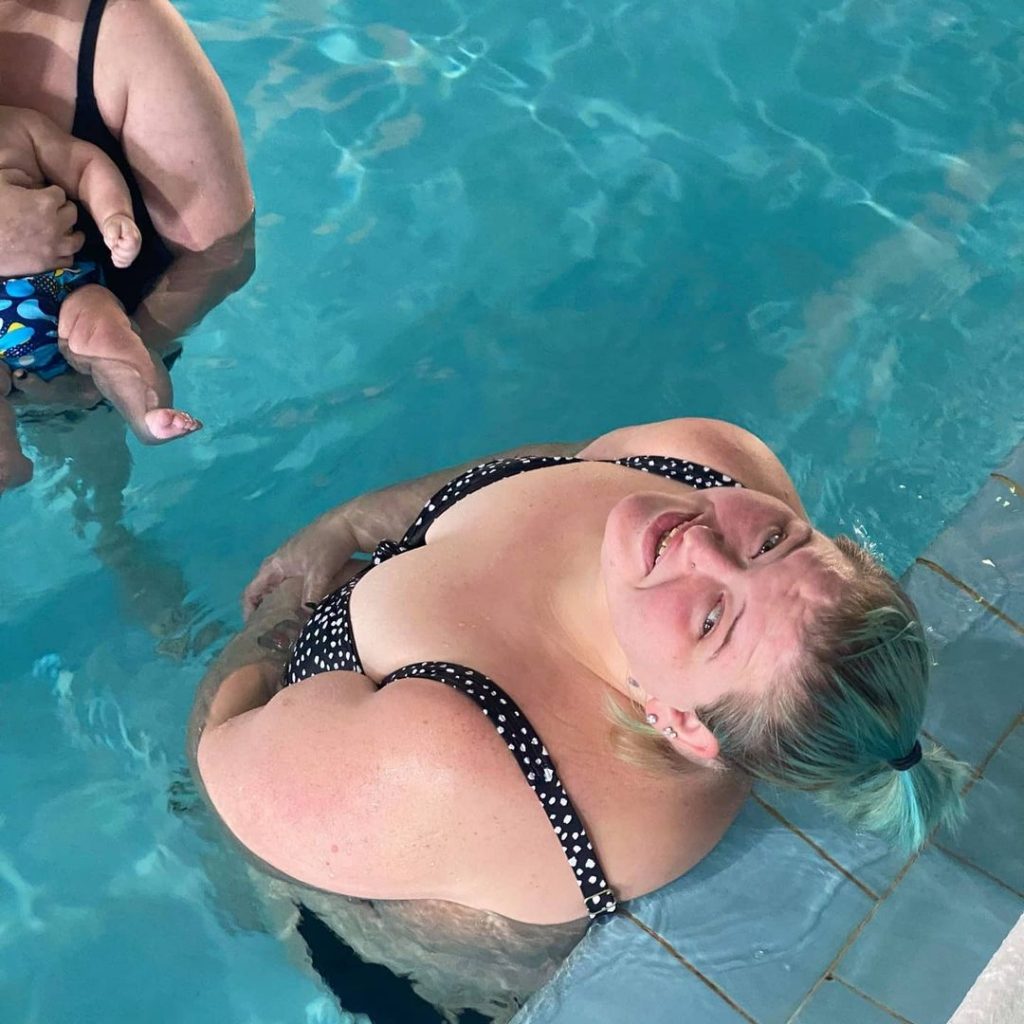 Her husband packing on the pounds makes sense in theory

Now, having an overweight spouse can be extremely overwhelming. Michael Halterman would have served as a caretaker and a husband for things Amy wasn’t able to do on her own because of her size. Likewise, we know Michael was always assisting in pushing her sister Tammy around in her wheelchair. So, he was getting a fair amount of exercise and activity simply by helping his wife and her sister.

There seems to be some distance between Amy and Tammy these days. The assumption is that Tammy is in a facility working on her weight loss goals.

So, Michael Halterman isn’t having to take care of an overweight spouse as much. Likewise, he isn’t pushing Tammy around as much if she’s in a facility. This lack of activity could have caused him to sit down and rest… Perhaps a little too much. Check out these recent photos of Michael Halterman and see if you think he’s put on some weight. 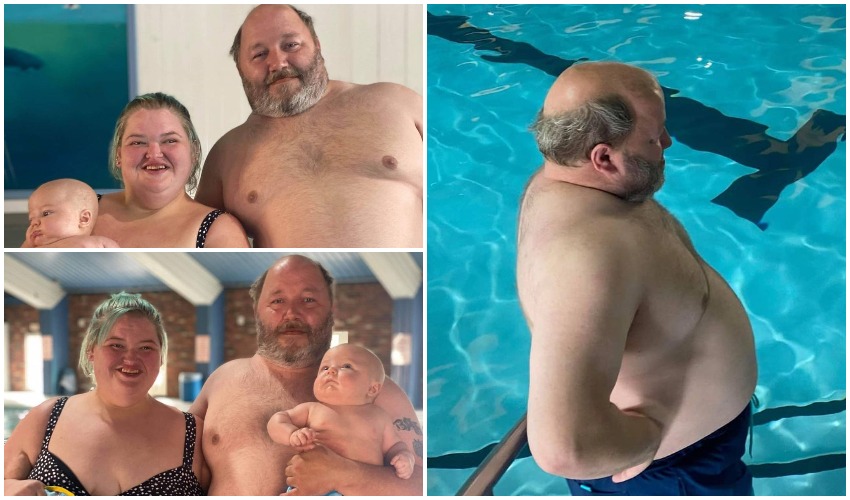 So, do you think it looks like Michael Halterman has put on some weight? Should he join his wife on her journey to lose weight? Share your thoughts with us. And, keep coming back for the latest 1000-Lb. Sisters news.