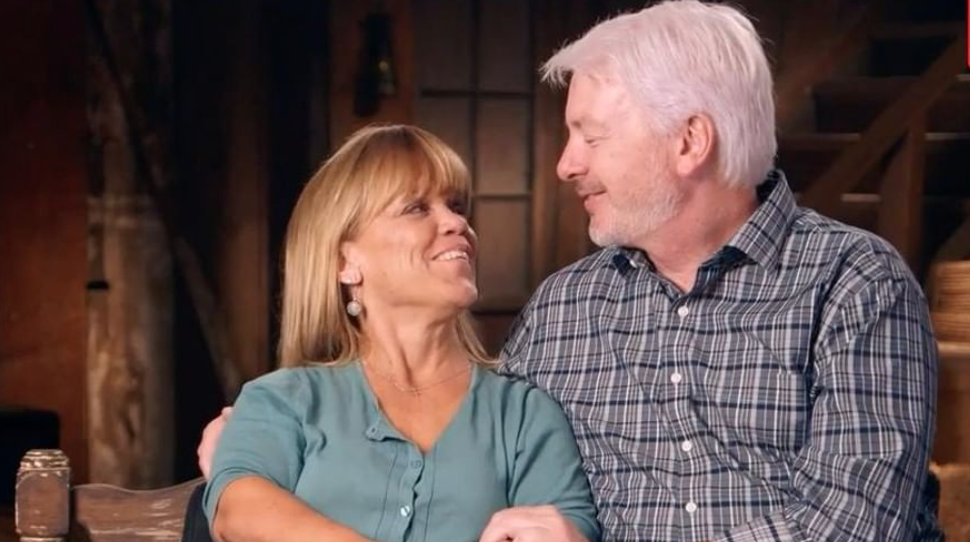 The premiere of Little People, Big World Season 22 is officially on TLC’s schedule! On Wednesday, the network revealed that the show will return on Tuesday, May 11.

Recently, the Roloffs have been sharing sneak peeks as they film the show. Tori Roloff gave fans a special behind-the-scenes look.

Fans will remember that Audrey and Jeremy Roloff left the show a few years ago. Jacob and Isabel Roloff and Molly and Joel Silvius aren’t on the show. So, as usual, the show will feature Tori and Zach Roloff, as well as their kids, Matt Roloff and Caryn Chandler, and Amy Roloff and Chris Marek.

As of right now, no trailers for the upcoming premiere have been released. As the premiere date gets closer, fans will get a better idea of what’s to come. Based on where Season 21 left off, fans have a good idea of what may be coming next.

Then, over at Zach and Tori’s home, they are focusing on raising their two kids amid the pandemic. The pair shares Jackson, 3, and Lilah, 1. Naturally, this keeps the couple pretty busy. Of course, the pandemic complicates things, and they must find a way to keep the kids occupied while staying at home.

Matt and Amy worked out a deal with the farm and she ended up selling her half to her ex-husband. So now, Matt is figuring out what to do next with the property. At this point in Matt’s life, running a business out of the farm isn’t as easy as it used to be.

So, will you be watching LPBW when it returns? What are you looking forward to this season? Let us know in the comments below.

Don’t miss the premiere of Little People, Big World Season 22 on Tuesday, May 11 at 9 p.m. ET on TLC. In the meantime, check back with TV Shows Ace for more updates.