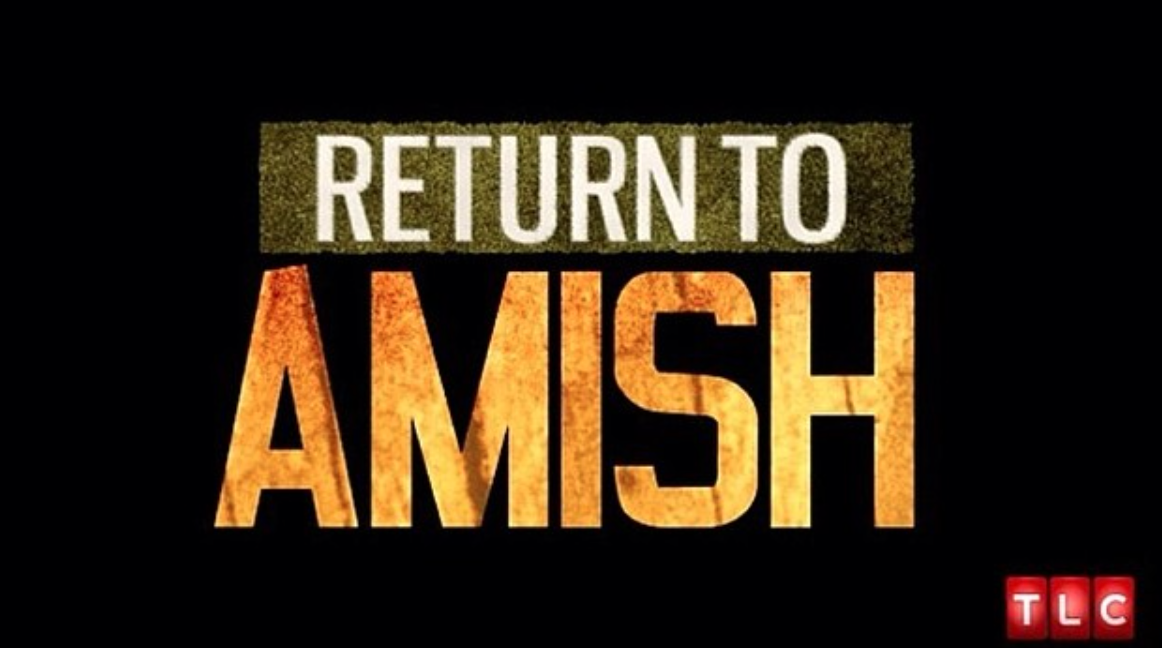 A new episode of TLC’s Return to Amish airs on Monday, April 12. Ahead of the episode airing on the network, a short teaser was released. Not much is included in the short clip, but it promises plenty of drama.

What is Return to Amish?

Return to Amish is a Breaking Amish spin-off that shows what it’s like to re-join the Amish community after previously leaving it. On the show, ex-Amish make their return to their religious communities after exploring life outside. As it turns out, they aren’t necessarily prepared for life outside of the Amish communities, which makes this a major adjustment for them.

Return to Amish focuses on the individuals moving back to their Amish communities and making another big adjustment.

The show is currently in its sixth season. Per the TLC press release, “Jeremiah and his wife Carmella are back, with Jeremiah on the hunt for his biological family, but false leads and tragedy threaten to derail his search. Sabrina also returns, and this time she’s juggling a fourth pregnancy and her relationship with the father, Jethro, and celebrating a year of sobriety,”

How to watch the new episode of Return to Amish

As we previously noted, it’s not easy to track down Season 6 of the show on streaming services. The best ways to watch the show are live on TLC when it airs, TLC’s website, and on the TLC Go app. As of right now, the show isn’t available on discovery+ or any streaming platforms. It’s possible that it will be available to stream in the future though.

If you won’t be able to watch the episode live, don’t forget to set your DVR so you don’t miss it. Or log in with your TV provider on TLC Go.

Get ready for some drama! The first look at the new episode shows Roseanna and Maureen arguing about Maureen’s new crush, Danny. As Roseanna gets upset with Maureen, she shouts, “If I wanna make myself naked, that’s what the f*ck I’m gonna do.”

Roseanna responds, saying that she never trusted Maureen. Finally, Maureen says she thought they had a chance at being friends. Now, she isn’t so sure of that.

The episode’s description reads, “After hours alone in labor, Sabrina must have an emergency C-section. Roseanna has had enough of hearing about Maureen’s new beau. Still having doubts about his biological father, Jeremiah asks Dennis to take a DNA test.”

So, will you be watching the new episode of TLC’s Return to Amish? What do you think of the teaser? Let us know in the comments below.

For more news about your favorite TLC shows, check back with TV Shows Ace.