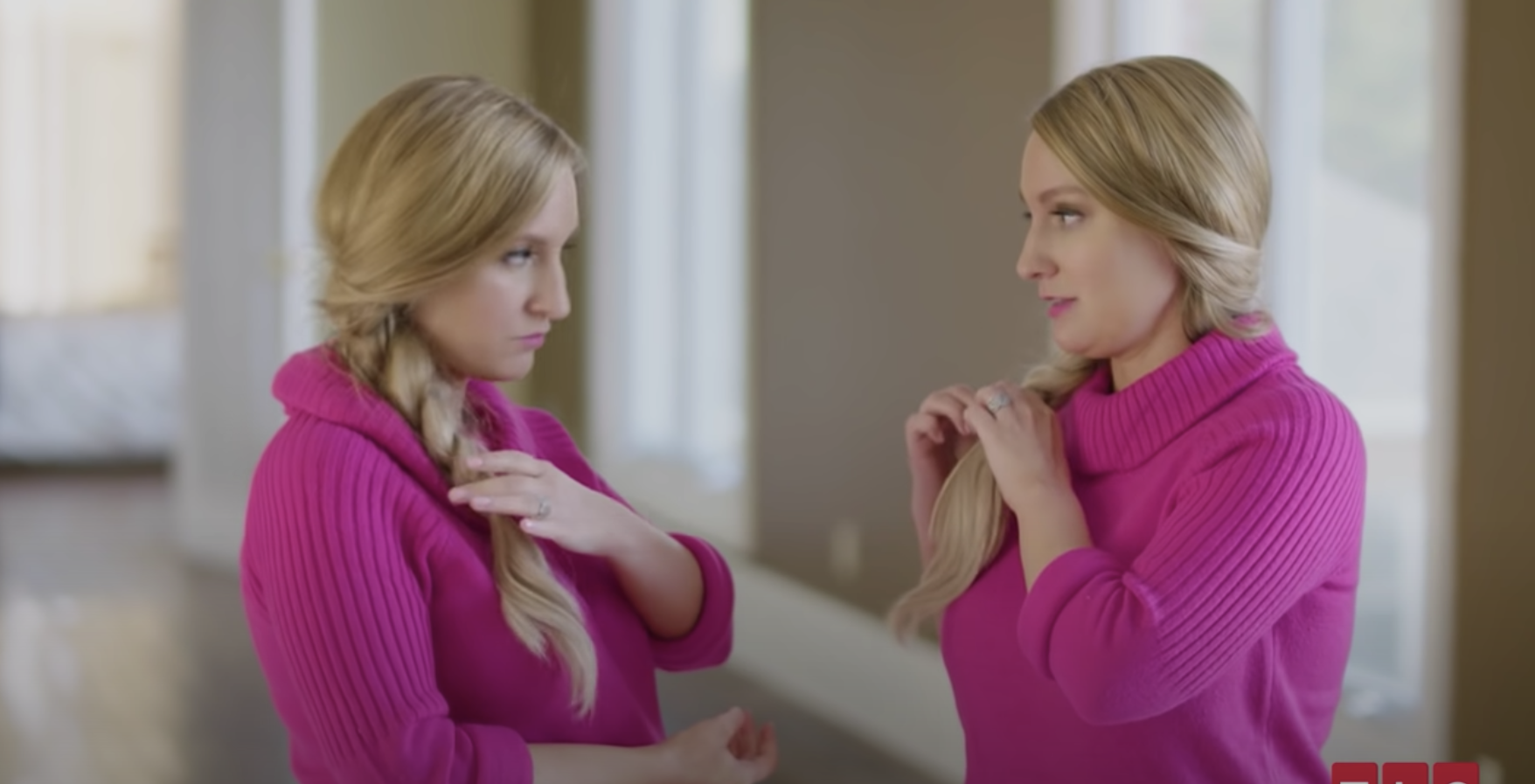 TLC is gearing up to premiere a new over-the-top reality television series. According to ET Online, Extreme Sisters follows five of the “most obsessive and inseparable sibling relationships.” The sisters appearing in Season One are Anna and Lucy, Brooke and Baylee, Brittany and Briana, Christina and Jessica, and Patrix and Patricia. Keep reading to find out how these sisters celebrate National Siblings Day.

A press release for the upcoming series gives insight into the premise of the series.

Some sister bonds are closer than others, but these siblings take their obsession to the extreme. From eating the same foods, to sleeping in the same bed and even sharing a boyfriend, some of these sister fascinations are sure to make you think twice about how close sisters can really be.”

An example of this comes from the trailer. Anna and Lucy consider themselves one person. While Brooke and Baylee share underwear. Ultimately this show is going to shine some light on some pretty unconventional sister relationships.

The trailer begins with one of the sisters saying that “there will never be a relationship like the one I have with my sister.” The video also shows clips of the sisters recreating photos from their childhood, while another set of sisters says, “we’re just happy when we have each other.”

Some of the other clips don’t have many words for an explanation, but they’re weird. One shows a sister in bed with her husband, but she pulls the covers down to reveal her sister is in the bed with her. The next clip shows another set of sisters meditating or doing yoga in the nude. The last clip is pretty tame. One sister is trying to relax in the tub while the other is on the toilet.

However, the First Look video from last week shares even more odd sibling behaviors. One set of sisters shares that they shared the same room and the same bed. Shockingly, they’re still sleeping in the same bed. What’s even more shocking is that they appear to think this is completely normal.

There’s even a set of sisters that like to look “as identical as possible.” It doesn’t stop there, their husbands are identical twins. This show is sure to keep jaws on the floor in shock.

In the National Siblings Day trailer for Extreme Sisters, one husband explains that he never gets alone time with his wife. A different set of sisters admit that they share the same boyfriend.

What are your initial thoughts bout this new TLC show? Let us know in the comment section below. Tune in to the series premiere on TLC Sunday, April 25 at 10/9 PM CST. Come back to TV Shows Ace for more Extreme Sister news.