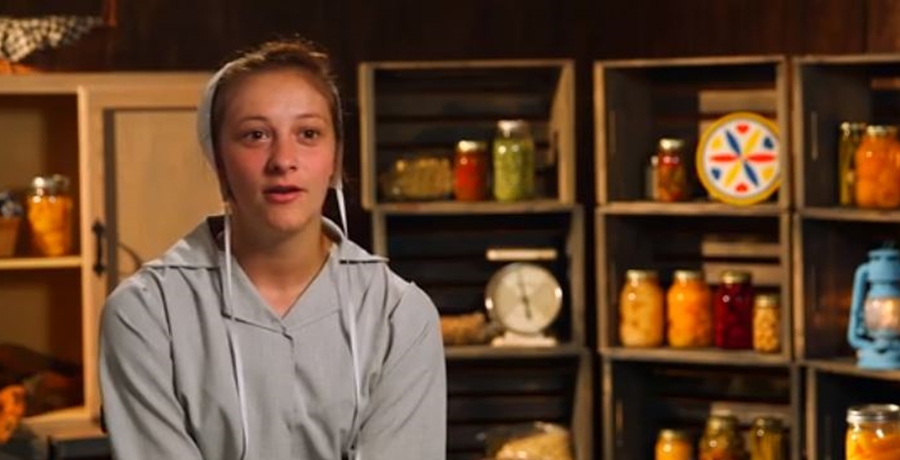 Return to Amish premiered this week, but it isn’t on the streaming platform, discovery +. Actually, fans seem a bit confused, because some shows are there, and others are not. Plus, some of them grow a bit irritated as they pay money for a streaming service that is supposed to rival Netflix. Those who refuse to pay more money to watch TLC shows might rather like the idea that those who signed up can’t watch everything there.

The TLC show returned with Season 6. We reported that the premiere revealed newcomer, Rosanna. She’s the cousin of Rebecca. Sabrina intervened when she suffered from a panic attack. But, unable to cope, she called for Jeremiah. Sabrina prayed for her, but eventually, paramedics assisted with the problem. Previously, Sabrina celebrated sobriety for two years. Recall, she became addicted to heroin in New Orleans. Now, she pulls her life together, and that’s why fans enjoy the TLC show so much.

Of all the shows in the network, it seems like Breaking Amish and Return to Amish seem the least scripted. Fans feel like they see a lot of the truth of things. So, they seem very keen to watch it. However, the new season isn’t on discovery +.  If fans look at TLC‘s page for the show, it mentions that people can sign on and stream their favorite shows via the streaming service. But, the show only airs the first five seasons over there. After all, other new seasons of other shows from the network appear there. So we checked where else you can watch it.

Other places to watch season 6 of the Amish show

In their write-up about Return to Amish 2021, Starcasm also mentioned streaming “every episode of Breaking Amish and Return To Amish with discovery+.” But, it looks like fans are out of luck right now as you can see from our screenshots below. Season 6 doesn’t come up.

One place you can watch the show online comes way more expensive than Discovery + even if it carries more shows. That’s YouTube Premium. But the price might put you off at $64.99 per month.

Yidio advertises Return to Amish Season 6, but as there are no sources listed for Season 6 yet, it’s not clear if you can stream it there. They work with Show Max and you can sign up for a free trial. Other places, of course, include TLC itself. But not everyone who wants to watch the show has Cable.

It seems that your best bet might be to check out Philo or Funbo TV for streaming the current season of Return to Amish. Of course, if you live outside of the USA, you need to obtain a VPN and set your location as the USA. Philo comes with a free trial before the full subscription kicks in.