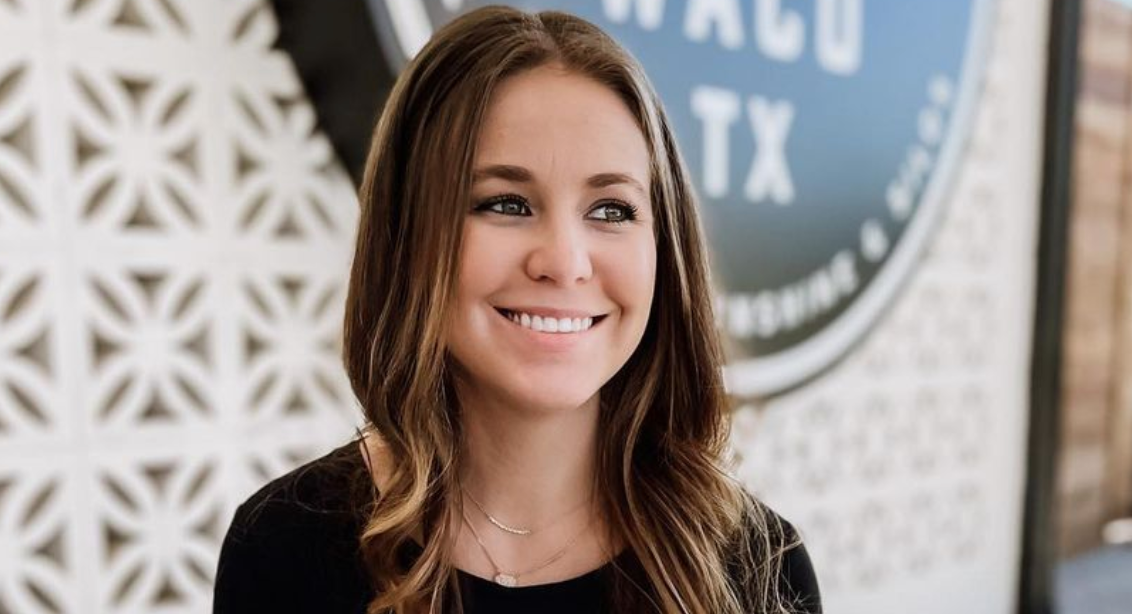 For years, rumors about Jana Duggar having a BF and being in a courtship have swirled. Nothing has come from those rumors – until recently. At 31 years old, she is the only Duggar daughter who hasn’t tied the knot in her early twenties. While most of her younger siblings have gotten married and started their own families, Jana is doing her own thing.

Recently, fans noticed that Jana was spotted at Stephen Wissmann’s family’s Christmas celebration. The Wissmanns and Duggars have been linked before, so this possible relationship shouldn’t come as a surprise.

Though the Duggar family hasn’t come out and said anything about Jana and whether she is or isn’t dating Stephen, things seem to be going well for them.

As we previously reported, Jedidiah Duggar married Katey Nakatsu in a surprise wedding over the weekend. The family didn’t announce this courtship, engagement, or wedding until the two had already gotten hitched. It’s looking like the family may be sticking to the private courtship routine with Jana.

A Duggar critic on Reddit noticed that Stephen was visible in a snap from the rehearsal dinner for the wedding. In the picture, it looks like he is sitting beside Jana. Jim Bob Duggar seems to be at the same table.

One Reddit user writes, “Yasssss! Jana and Stephen courting rumours are getting more and more believable by the second.” Though it’s not confirmed that the woman beside Stephen is Jana, Reddit users think it’s her. One says, “I would put good money on that female Duggar-looking silhouette next to Stephen is our Jana.”

Of course, we don’t know if Jana Duggar is truly courting Stephen Wissmann. We don’t know much about the relationship at this point, as a lot of it is speculation. There seems to be good evidence that something is going on between these two.

So, do you think that Jana and Stephen are courting? What do you think of the snap of him at the rehearsal dinner? Share your thoughts in the comments below.

For more news on the Duggar family and TLC’s Counting On, check back with TV Shows Ace.