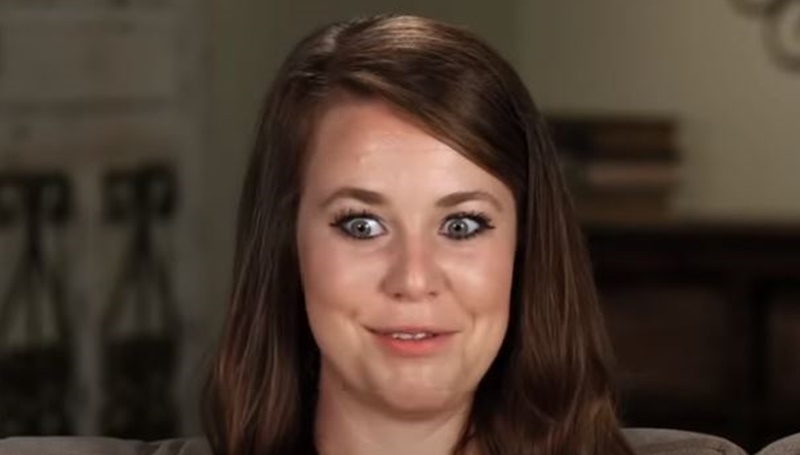 Counting On features Jana Duggar a lot this season. And, her many fans are there for it! In one episode, Jana talked about relationships and how her ideas changed over time. Actually, more and more, it appears the TLC show hints at a looming courtship. And, as she gets more independent, why not?

Counting On – Jana and her relationships

Fans waited forever for news that Jana might marry someone. Ironically, fans hate the way the girls finish school, marry, and make babies. But Jana, the odd one out hit her third decade and never married. So, fans wonder why. We reported that Jana talked with her hairstylist about courting. She gets asked all the time about taking a life partner. And, she said,  she really wouldn’t mind one.

Jana always said she waits for the right person. But, she hinted she set the bar way too high. So, she “relaxed” her standard a bit. In the past, she just wanted someone from her home state in Arkansas. Or, she felt they should move there. But, she now decided she’ll go anywhere for real love. Interestingly, she now becomes more independent of the Duggar family. So, that opens up the possibility of a man in the Counting On star’s life.

The Sun reported on exclusive news about Jana owning property. According to the outlet, Jana Duggar  “owns commercial real estate in Springdale, Arkansas.” And, fans know her family also made a proper greenhouse, which she can use to increase her income.  She certainly seems rather more independent than fans knew before. Surprisingly, the property was worth $95k back in 2016. Now it got converted into “a garage showroom.”

Apparently, the Counting On star paid for the properties without any help from Jim Bob. Fans of the show know that Michelle Duggar always believed the kids could live at home and save money until they feel ready to move on. The TLC show hinted about a relationship that turned out to be Justin and not Jana. But, possibly a relationship looms for Jana. the outlet speculated. After all, she owns properties and talks a lot about now being more open to a permanent relationship.

Is a courtship looming for Jana Duggar?

In the past, some men got linked to Jana. The Bates family often crops up in chatter about that. But if Jana now feels comfortable with moving for a man, that possibility becomes even more likely. And, as she seems better off financially than first thought, she might not need mommy and daddy to help her save costs. Plus, with so much attention focused on her In this season of Counting On, that makes fans wonder even more about the possibility.