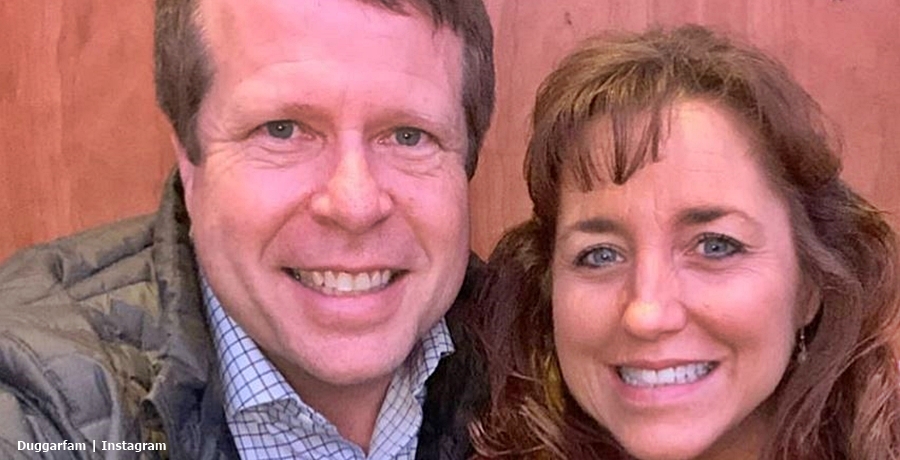 Michelle & Jim Bob Duggar always try and make a surprise announcement when an engagement or a wedding happens. However, quite often, fans already figured it out. For example, fans seemed surprised that Justin and Claire became engaged and married so quickly. Nevertheless, they already knew the inevitable news would emerge sooner or later. Hot on the heels of Justin’s wedding, another wedding came along. Actually, die-hard Counting On fans already worked it out and even identified the people in advance. Definitely, 2021 seems the year of choice for further expansions to the massive TLC family.

While fans sometimes guess correctly that the kids in the Duggar family might soon become engaged or get married, they occasionally fail. For example, in 2019, they speculated incorrectly that Jedidiah Duggar might court Lana’s friend, Laura DeMasie. That came when a photo revealed that Jed stood with his arm around her. TLC fans suspected that physical touch pretty much meant they practically married already. Well, that short-lived Counting On rumor died quickly.

By mid-March 2021, fans thought that Michelle & Jim Bob Duggar might announce an engagement for Jed. However, no word came but Katie Joy of Without a Crystal Ball leaked that Jed might date someone from  Arizona. Outside of that, the family remained silent. However, digging around by die-hard fans unearthed some photos of his engagement. Soon the news rushed around social media that Jedidiah became engaged to Katey in a cute ceremony involving an igloo.  Later, Katey, believed at one time to be courting Jed’s twin brother Jeremiah, turned out to be Jed’s chosen one.

Wedding invitations leaked via Katie Joy also made it onto YouTube.

Michelle & Jim Bob Duggar announced the wedding well over a month after fans discovered that Jed and Katey Nakatsu already become engaged and sent out their wedding invitations. So, it should hardly surprise Counting On fans that finally, his parents confirmed the happy event took place. The news came on Instagram on Saturday, April 3. The wedding already took place, and the TLC family naturally wished them the best life together. As usual, the comments about how proud they feel of “the man” Jed became sprinkled the caption.

Michelle & Jim Bob Duggar also noted that their son and Katey “enjoyed a quiet, low-key relationship.” Welcoming Katey into the family, the post said the family feels “excited.” They look forward to how “their story continues to unfold in the future.” Jaded TLC fans probably know that likely involves a pregnancy announcement later this year.

What are your thoughts on Michelle & Jim Bob Duggar announcing Jedidah and Katey’s wedding? Did you see it coming? Sound off in the comments below.