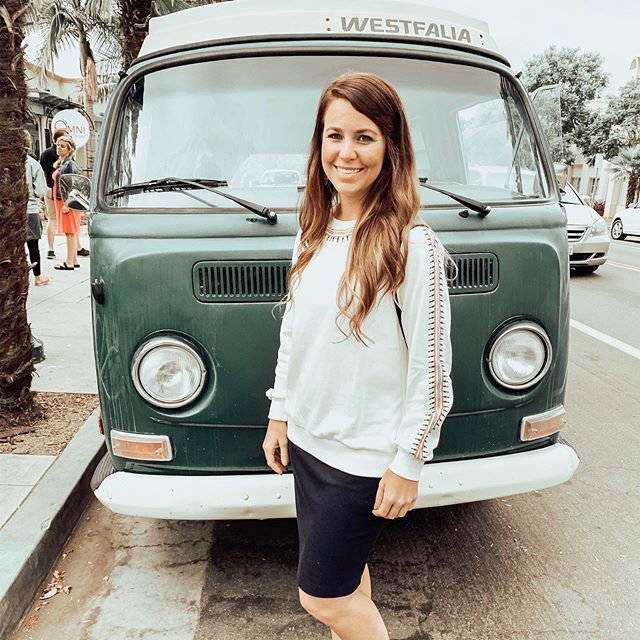 The eldest Duggar, Jana is 30 and still single. Cheat Sheet reports four fan theories about why Jana Duggar doesn’t seem to have a courtship in sight.

Wikipedia confirms that parents, Jim Bob and Michell Duggar have 19 children. There are nine girls and ten boys. Cheat Sheet reports that the youngest (Josie) is 10 years old. Out of 19 children, eight of them are married.

That leaves 10 younger children at home. Speculation is that Jim Bob and Michelle need Jana at home to help with all the young children. This wouldn’t be the first time fans suggest that Jim Bob plays a large part in his children’s life decisions.

It’s no secret that the Duggar family doesn’t believe in birth control. With the exception of Jinger Duggar, the 7 other married Duggar marriages had their first child before their first wedding anniversary. Growing up in a large family, it is surmisable that Jana may not want that for herself.

Let’s remember that this is all fan speculation and Jana has not confirmed this theory.

Fan Theory #4: Jana Is In A Relationship With a Female Friend

Of the more ludicrous end of the fan theory spectrum is that Jana is in a relationship with her best friend, Laura Demaise (center).

Happy birthday @janamduggar! For all the years we have been friends, you have always been perfect at sharing your talents and caring for others. You bring out such beauty in all your surroundings and make any situation a better one!! . We all love and appreciate you so much! Happy birthday, and many blessings for the decade ahead! I’m cheering for you.

Of all the fan theories and speculation, Jana denies it herself. In 2019, Jana took to Instagram to deny any sort of romantic relationship with Maise. This was shortly after Maise stayed at the Duggar home for a few months.

Pinning down a courtship timeline seems to be a bit on the difficult side. Jana has been linked to Bringing Up Bates, Zach Bates. She has also been linked to Chad Paine, a mystery man named Andrew, and a family friend, Jonathan Hartono.

‘You, Me, And My Ex’ Alex Hines STILL Defending Relationship With Caroline
Heather Locklear To Star In ‘Don’t Sweat The Small Stuff’ Lifetime Movie
Chase Chrisley Has Baby Fever, Todd Quickly Shuts It Down
Chrishell Stause Vacations In Paradise With Her New Man — Who Is It?
Wait, Anna Duggar NOT Jim Bob Forced Josh On The Rebers?!