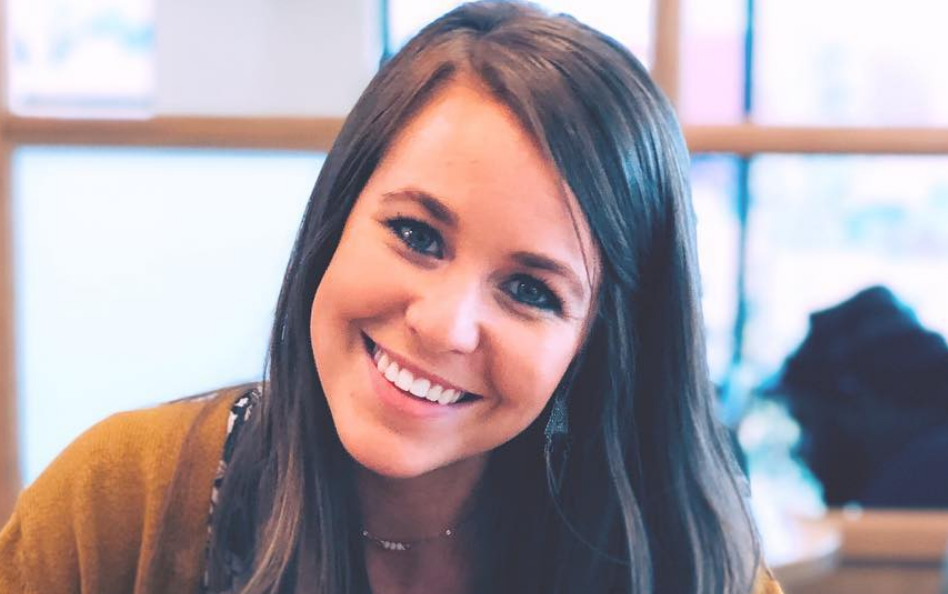 Counting On star Jana Duggar’s relationship status is often talked about. The 30-year-old is the oldest daughter of Jim Bob and Michelle. While many of her siblings have gotten married in their early twenties, she’s still waiting to enter a serious relationship and settle down. Of course, her being only 30 means that she has plenty of time left to find the right person.

Of course, in her family, tying the knot that late in life is very rare. So, this causes fans to speculate about Jana’s relationship status often.

In the past, there have been rumors that she’s courting Lawson Bates of Bringing Up Bates. The Bates family is very close with Jana’s family. So, there’s bound to be a courtship between the two families at some point. But, all of those rumors have been shot down.

There’s also been some speculation that Jana could be dating her best friend, Laura DeMasie. The two appear to be very close and spend a lot of time together. This has not been confirmed by the family though.

It’s likely that there’s a courtship happening behind the scenes right now. The most recent courtship was John and Abbie’s, which they announced in 2018. They’re now married and have a daughter. So, Duggar fans believe that someone must be courting now. There just hasn’t been an announcement.

On social media Wednesday night, Jana posted a new photo. In the photo, she’s holding up a sign that reads, “Please form single line.” The sign also has an arrow, which is pointing down at Jana’s head. The Counting On star is wearing a striped dress with a denim jacket. Of course, she’s smiling for the picture.

Based on this new photo, it looks like Jana is still single. Fans are hopeful that she’ll be in a relationship soon. For now, she seems content where she is. Jana has lots of hobbies to keep her busy. Plus, she loves spending time with her many nieces and nephews.

According to Jim Bob, there is something “brewing.” As of right now, it hasn’t been revealed yet. Since the Duggar dad made that comment, fans have suspected a courtship or wedding is in the works. Of course, it could be another baby on the way or some other big news. But, maybe a courtship announcement will come soon. Even if it’s not Jana, there are several eligible bachelors.

So, what do you think of Jana’s new post? Do you like her attitude about being single? Let us know in the comments below.