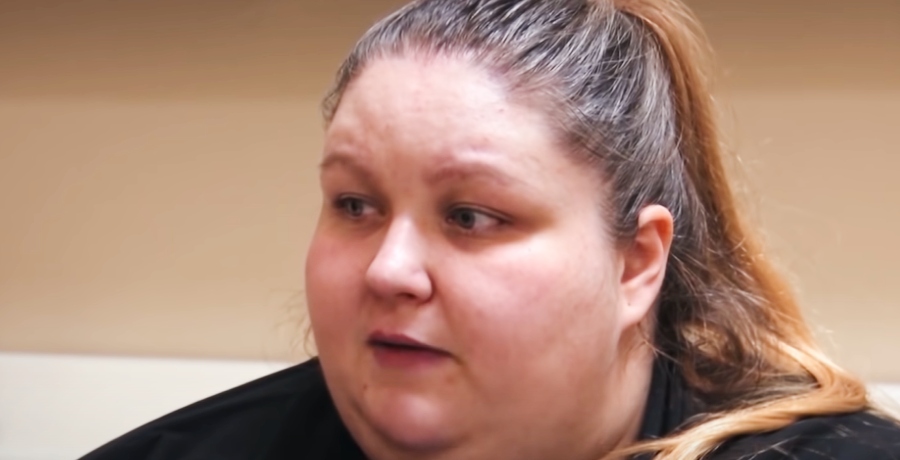 Maja Radanovic: Where It Began

It was during Season 7 of the TLC series that we met Maja. She traveled to Houston from Portland to participate in Dr. Now’s weight loss program. She was 33-years-old at the time. And, she weighed in at 689.4 pounds. She spent eight months filming during her Season 7 appearance. She lost over 100 pounds. Maja looked and felt much better. But, she still had a long way to go.

As The Cinemaholic reminds us, Maja’s parents divorced when she was just two years old. She had intense abandonment issues. Her mother was forced to work full time and struggle to take care of Maja. So, she grew up feeling unwanted and unloved. Alone. This caused her to turn to food for comfort. Struggling with self-esteem issues, Maja rocketed to roughly 400 pounds by the time she graduated high school.

Maja Radanovic’s story featured in tonight’s episode of My 600-Lb. Life: Where Are They Now isn’t a very happy one. It kicks off with her boyfriend Christian leaving her. She spends a portion of the episode still referring to him as her boyfriend. Though, it doesn’t appear as if they are together anymore. Considering her weight loss journey was an inconvenience for him. And, he couldn’t be bothered to show her support or answer questions… The break-up was probably in her best interest.

Christian’s abrupt exit from her life, however, left her alone. Fans of My 600-Lb. Life feared she would slip right back into her old ways. After all, food was a go-to comfort when she felt alone and unloved. During tonight’s episode, Dr. Now more or less admits Maja is only moving at about half capacity and should be losing nearly twice what she’s actually lost. That being said, he moves forward with the weight loss surgery. He, however, isn’t too happy with how slowly she sheds pounds after the surgery. She, in turn, isn’t too happy with how hard he is on her.

Did She Quit The Program?

By the end of tonight’s episode of My 600-Lb. Life: Where Are They Now, Maja Radanovic makes the decision to go home. She needs a support system. She doesn’t want to be alone. Unfortunately, her support system almost immediately presents her with food. Maja makes an unhealthy choice even though they also offer her cucumbers. Says she’ll only have one bite, but has two as her segment of the episode comes to an end.

Dr. Now didn’t think it was time for Maja to go home. He thought she needed to stay and continue to work the program. So, she did — technically — leave against his wishes.

Now, it goes without saying there is a time gap between when the episode featuring Maja Radanovic tonight aired and where she is in her life right now. Fortunately, Maja Radanovic does have an Instagram account. She only has a little over 1,000 followers. But, she was kind enough to offer a before and after weight loss picture. Here’s what Maya is looking like these days.

“Never forget where you came from. Even if it’s not where you want to be.” She penned in the caption of her post. Fans of My 600-Lb. Life assume the photo is her attempt at promoting tonight’s episode featuring an update on her story. The picture is her way of offering a 2021 update on where her weight loss journey is at right now.

Maja doesn’t have a huge following on Instagram and she isn’t super active. But, she does have nearly 200 posts. Moreover, she’s been pretty generous with sharing gorgeous photos of herself that show off her weight loss progress. Are you surprised Maja was able to continue to lose weight after the way she left things with Dr. Now?

You can see an update on Maja Radanovic during tonight’s episode of My 600-Lb. Life: Where Are They Now? The episode is also already available via discovery+.