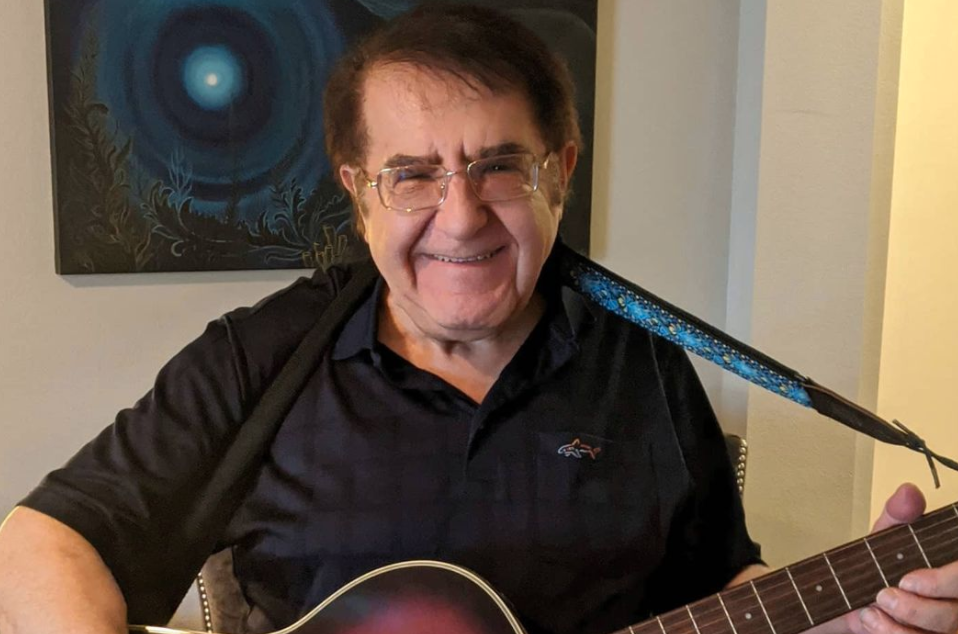 Normally when doctors make a mistake it means something really bad is going to happen to someone. Well, My 600-Lb. Life Dr. Now made a mistake, however, everyone is going to be just fine. That doesn’t mean he didn’t catch some flack for it though.

My 600-Lb. Life fans were quick to point out that the word doctor was misspelled (not to mention the random hashtag at the end).

“How could a doctor spell doctor the wrong way,” a fan writes in the comments.

Of course, Dr. Now has lots of supporters and they were quick to jump in and back him up. It’s important to note that English isn’t Dr. Now’s first language.

“because english isn’t his first language,” the Instagram user writes. “Do you speak persian fluently?”

It didn’t stop there though. Another user thinks that after all this time, Dr. Now should understand how to spell Doctor. After all, he is one and he has to read papers about being a doctor all day.

“I’m sorry, he reads files all day long before he sees a patient,” they start off saying in the comments.

“He files tons of paperwork with very important, personal information. Giving him a pass because he doesn’t know how to spell a simple word is absolutely not OK,” they conclude.

While he should probably know how to spell his own profession there are quite a few things that could’ve gone on here. He could’ve simply forgotten or hit the wrong button. After all, people make typos on the daily. Does a doctor have to be perfect on social media too?

Not everyone is mad at him

Dr. now got lots of positive attention as well. Some other My 600-Lb. Life fans simply complimented Dr. Now on the selfie he posted.

“😍You are so cuteeeeee,” one person writes.

“Happy Day🙌❤️keep on doing the great work you do💯,” someone comments.

While the haters are trying to get Dr. Now down, it seems that he has a lot of people that support him, even if he spells his own profession wrong for everyone to see.

Do you think Dr. Now should’ve spelled doctor right? Or, is his mistake understandable? Let us know in the comments below. Come back to TV Shows Ace for more news on all the My 600-lb. Life stars.