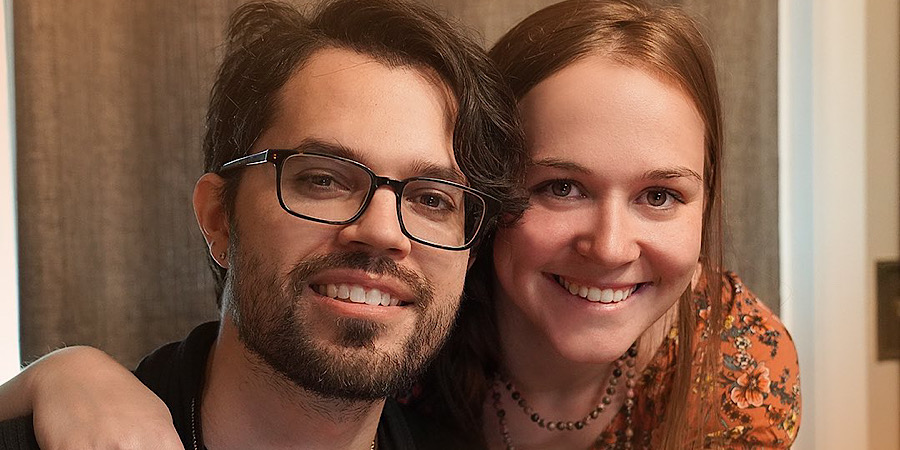 After a delayed Season 3 premiere, fans will finally get to meet the families of TLC’s Seeking Sister Wife. The press release revealed two couples from the past and some new faces. One new family is the Joneses. They have an interesting back story and now, it is time to get a sneak peek of what they are like.

Some familiar faces will be gracing the screen when the series returns almost a month after it was supposed to. Originally scheduled for February 28th, the show failed to appear on both the TLC and discovery+ schedules. This left fans wondering what happened to the hit show about couples in search of a new wife. Furthermore, fans were wondering who would be returning. Heavy speculation revolved around the Snowdens as they did not have the happiest ending last year.

Though Ashley and Dimitri wed their new sister wife, Vanessa, she ultimately left them and moved to Australia. This was the couple’s second season and attempt at finding love. Now, they are back AGAIN and with two girlfriends. One is in South Africa and one is in Georgia.

As for the other family fans may remember, the Winders are back for round two. Last season, Colton and his wives Tami and Sophie were searching for a third wife to bring into the mix. They also explored coming out as a plural family in their community, which was very hard for them. Now, Sophie is pregnant with the family’s second child (her first) and they are courting Kimberley. Will she last?

A new family joining in on the fun are the Joneses. Sidian and Tosha are married but she is actually his second wife. His first wife never adjusted to her and then she took off. The couple has been healing from the abandonment and now feels strong enough to put themselves out there again. Tosha is very open that she does not want a monogamous relationship. Clearly, it is not what she signed up for when she joined the family as a second wife.

The Joneses are on a mission to find a second wife, watch their journey on #SeekingSisterWife premiering MONDAY at 8/7c! pic.twitter.com/J6iI5lm29a

On the search for a new sister wife, Sidian and Tosha are remaining open but are seeing it is not as easy as they would hope. They also have two children though it is not clear if they were left behind from Sidian’s first marriage. Obviously, the children are used to having a plural family so this is a non-issue it is just about finding the right woman. Trust must also play a huge factor in the family which fans and viewers can see in action when Seeking Sister Wives premieres Monday, March 22nd on TLC and discovery+.