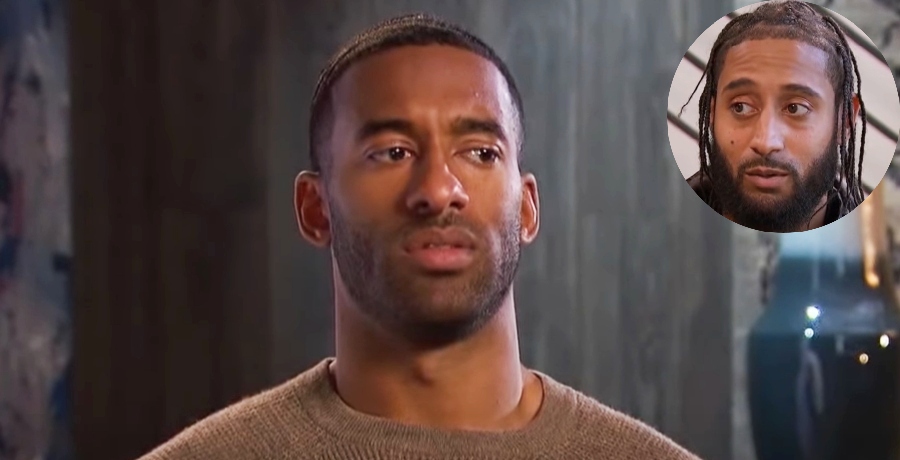 Matt James’ brother John is speaking out as the backlash continues following the finale of the latest season of The Bachelor. Viewers of the show are furious with how things ended. And, they more or less have Matt’s head on a pike at this point. As we previously reported, Matt James recently wiped his Instagram completely free of all posts. He also got cryptic on Twitter.

Now, it seems like his brother John has some information on that Instagram wipe. Curious what is going on with Matt James? Or, perhaps, you just want to know what his brother John said? Keep reading for the latest Bachelor Nation scoop.

The Bachelor is far from reality when finding love

The Bachelor viewers believe Matt James was doomed as far as finding love on the show goes. Some blame the producers noting that he really wasn’t a good fit for the show. Matt wasn’t ready for marriage. Also, it didn’t seem like he had much dating experience at all. Now, we are learning his mother Patty encouraged him to believe love is a fleeting concept. Then, there is his brother John. John didn’t consider The Bachelor to be reality. He insisted this show just isn’t how you find love.

Now, Matt James wiped his Instagram account recently. Fans assume he’s trying to pull away from the drama and the franchise. His brother John, however, has some answers. First of all, he wants to reassure those who actually care that his brother is fine.

So, why did he wipe his Instagram account? According to his recent appearance on the Higher Learning podcast, Matt James is in the “detox stage.” The detox stage after being on the show. All things considered, this was a pretty dramatic season. And, Matt? Well, he didn’t have a lot of experience with being in the spotlight. So, it makes sense that he would want to detox from the spotlight.

His brother John doubles down on reassuring fans Matt James is fine. He notes that people don’t have to worry about his brother.  In fact, John confirms he spoke to his brother Matt just a few days before appearing on the podcast. So, he knows his brother is doing alright.

It’s kind of like he’s going through a detox phase of all the stuff that he was dealing with with ABC and being in the spotlight and doing interviews. He’s in a better place, people don’t need to worry about how he is because he’s doing good.”

Will Matt James return to social media after he completes his “detox phase”? We aren’t really sure. But, it is reassuring to know he’s doing alright. If anything, fans are waiting to see if Matt does or posts something tomorrow after his very cryptic tweet called attention to Sunday, March 21st.

Do you have any thoughts on what his brother had to say? Share them with us. And, stick with us for the latest Bachelor related news.