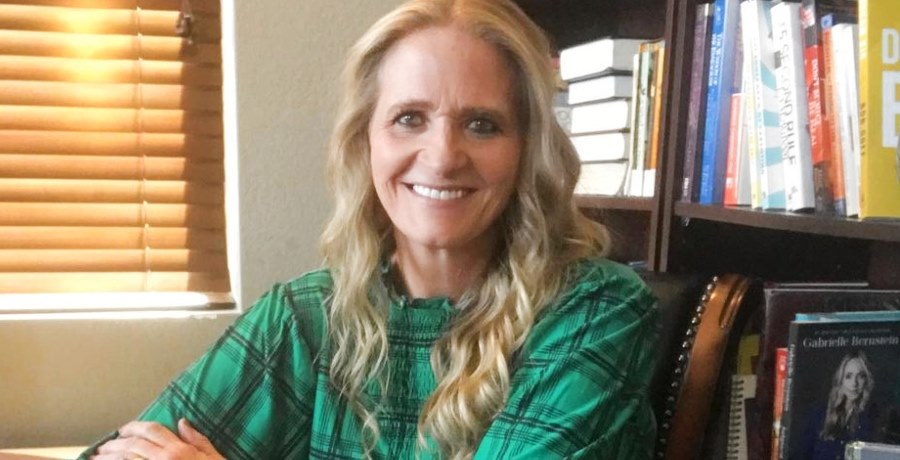 US Weekly sits down with Sister Wives star Christine Brown. Thanks to this interview, fans can get a firsthand look at why polygamy works for Christine. Interestingly enough, this shines a light on the claim that some fans recently made about Christine. Recently, fans claim that they don’t think Christine is cut out for plural marriage. Does Christine Brown see polygamy as a chance to be unfaithful? Keep reading to find out more.

Does Christine Brown see polygamy as a way to be unfaithful to Kody?

Christine Brown is the third wife of polygamist Kody Brown from TLC’s hit show Sister Wives. Together they have six children: Aspyn, 26, Mykelti, 24, Paedon, 22, Gwendlyn, 19, Ysabel, 18, and Truely, 10. For a long time, Christine was the most recent wife. This is until Kody adds Robyn to the mix. Ultimately, fans of Sister Wives probably feel pretty familiar with Christine.

In a shocking opening statement, Christine Brown shares some historical context about her life. “I’ve never been a monogamous [person], never. So, I mean, it’s so out there and beyond my understanding to have a guy around every night,” shares Christine. Some may be quick to wonder if she sees this lifestyle as a ticket to be unfaithful to Kody.

Polygamy seems to be a personal preference

However, it seems like this lifestyle is just a case of personal preference when it comes to Christine’s life. “I felt, like, it would cramp my style a lot because I’ve never had that as soon as Kody and I married.”  Furthermore, Christine shares some insight into what it is like to be the third wife in a plural marriage. “I was the third wife. And so, I really like the independence that I have and I love the freedom that I have.”

Assumably, this independence and freedom come from the fact that she doesn’t have to spend time planning her days around her partner. “I love that I can just have those evenings where I’m wearing the grossest most comfortable clothes ever and I’m just, you know, curled up on the couch with the girls, eating popcorn and playing games or something…”

However, this freedom and independence aren’t without consequence. Christine Brown shares that she feels bad saying that. Big picture, it seems like the downside of polygamy isn’t that bad. “I do have to do repairs myself. Like, if a fridge breaks down, I have to call the appliance guy.” Ultimately, Christine shares, “But I think after a while, you just get used to it.”

Do you think Christine would use polygamy as an excuse to be unfaithful? Let us know in the comment section below. Come back to TV Shows,