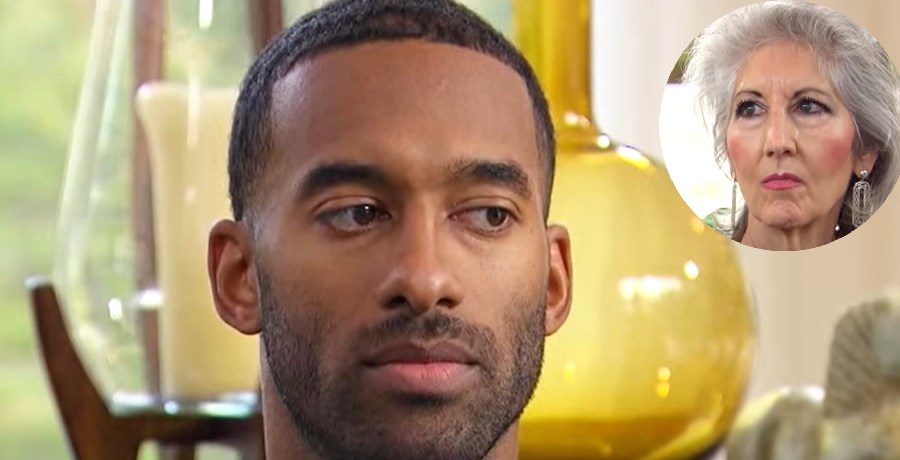 Fans of The Bachelor had a very love and hate relationship with Matt James’ mother Patty. For starters, they thought she was adorable. They wanted to protect her at all costs. Some even jested she should be on a senior addition of the series. Others felt a little uncomfortable about how close she and her son Matt seemed. After all, it felt a little bit weird when he rubbed on his mother’s thigh.

According to MEAWW, there were just some Bachelor fans that did not like Patty James. Some noted she was far too controlling of him and his love life. A few even suggested she “ruined him.” What exactly did Patty James do that had Bachelor fans so upset during the Season Finale? Keep reading for all the details.

Did Matt James miss the point of The Bachelor?

Viewers at home, however, were not completely baffled. In fact, they believe they know what Matt’s problem is. His problem has a name. Patty James. His mother. 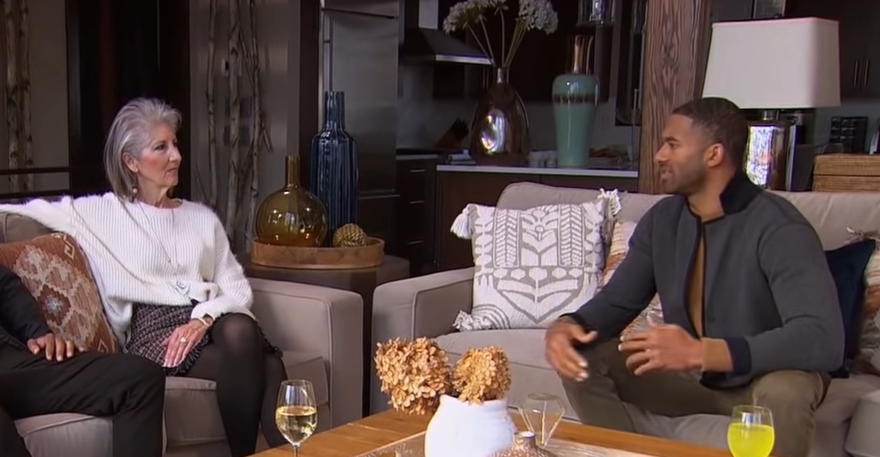 On Twitter, fans were very vocal about blaming Patty James for Matt deciding not to propose. They noted she was “controlling” and she “ruined” him from being interested in marriage. Some noted his mother just said a single thing to him. Bam. Not interested in getting married anymore.

“MATT’S MOTHER RUINED HIM IN ONE EPISODE.” One follower exclaimed.

Another chimed in: “You are not your father and mother’s relationship. Their baggage is not yours to carry. Matt James you need therapy not a wife.”

“Matt’s mother completely got in his head. Just because she wasn’t happy in life, doesn’t mean that he can’t be! Very, very emotionally manipulative.” A third added.

@BachelorABC Matt’s mother completely got in his head. Just because she wasn’t happy in life, doesn’t mean that he can’t be! Very, very emotionally manipulative.

Things are getting weird

The Bachelor followers are a little worried about Matt James. He purged his Instagram account completely today. Then, he posted something super cryptic on Twitter. Do fans of the show need to back off and give him some space? Some certainly seem to think that needs to happen for the sake of his mental health.

So, do you think Patty James does not want her son to be happy? Do you think she encouraged him not to get married? Share your thoughts with us. And, stick with us for the latest Bachelor Nation news.