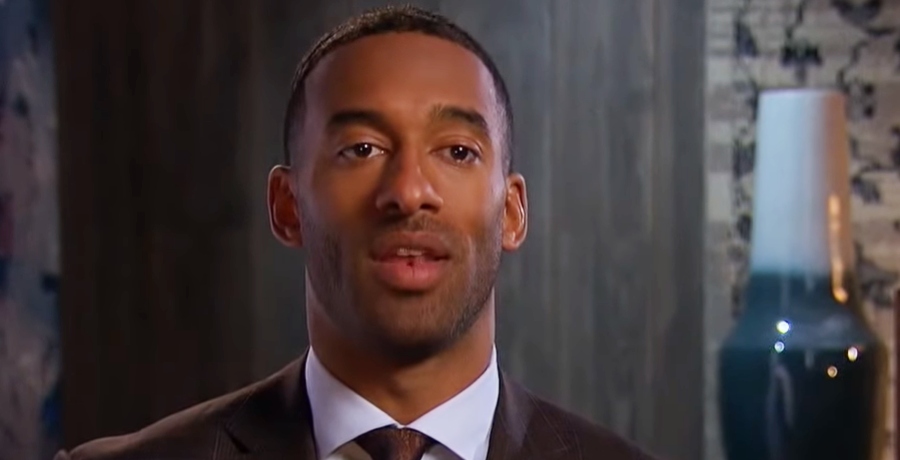 The Season Finale of The Bachelor is on right now and fans loved the girls getting to meet the mom of Matt James. A lot of chatter quickly erupted on Twitter with fans sharing their opinions of Matt’s mother. And, there seemed to be pretty mixed feelings.

For starters, viewers absolutely loved his mother. They thought she was precious, strong, and needed to be protected. But, they seriously questioned his level of affection for his mother. And, they wondered if Matt James and his mother might be a little too close. Keep reading to see some of the chatter regarding Matt James and the awkward.

Now, viewers of The Bachelor were a little off-put by the affectionate interaction between Matt James and his mom. But, they absolutely adore her. They think she is a gem that needs to be protected at all costs.

Matt’s mom is so sweet and cute, make HER the next bachelorette #Bachelor 😭

There were a few that jested casting should consider having her on the show as the next Bachelorette because the viewers would just adore her.

Despite their love for his mother… The way he got affectionate with her felt a little strange. There was a moment where he appeared to be rubbing his mother’s thigh up and down. Fans noticed.

Now, there was a moment after meeting the mom of Matt James that things got a little awkward. The viewers of The Bachelor quickly called attention to it on Twitter. They noted it looked like he rubbed and caressed his mother’s thigh in an uncomfortable sort of way. Many thought it felt a little too affectionate for a mother and son. Some agreed it made them feel wildly awkward. Here’s some of what fans were saying about the bizarre thigh rub.

NOT MATT JAMES STROKING HIS MOMS THIGH NOT THAT

I really like Matt James but the way he was just touching his mom’s inner thigh while saying “I love you”… that was weird, right?

Why did Matt James just rub his mom’s thigh in the same way he rubs the girls’ thighs? 🥴 #Bachelor

Matt the #Bachelor #AfterTheFinalRose did anyone notice Matt rubbing his mom’s thigh up and down?

Many noted the way Matt James rubbed up and down his mother’s thigh to say he loved her really wasn’t any different than the way he was affectionate with the girls on the show. They admit it made them extremely uncomfortable with him.

Others tried to lighten the awkward moment by questioning if he also kissed his mother on the cheek with his eyes open the same way he kissed the girls. 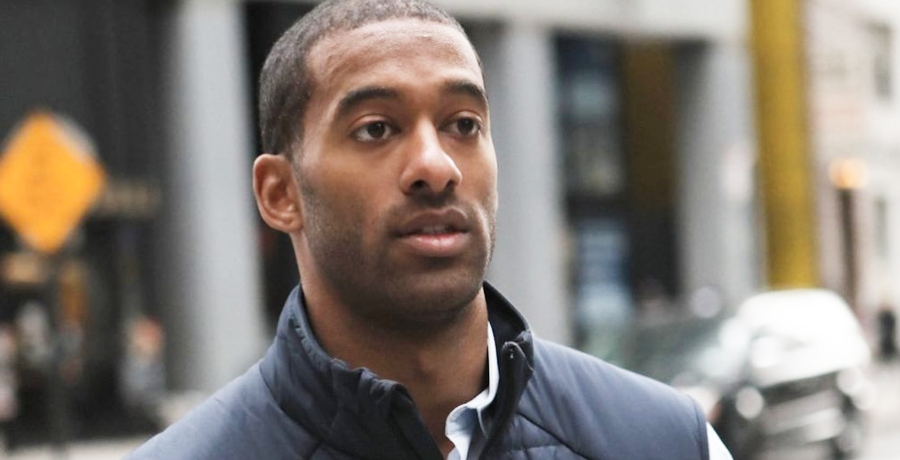 So, did you notice Matt James rubbing the thigh of his mom up and down in an affectionate manner? Did you find it as uncomfortable as The Bachelor viewers on Twitter did? Share your thoughts with us in the comments. And, stick with us for the latest Bachelor related news.