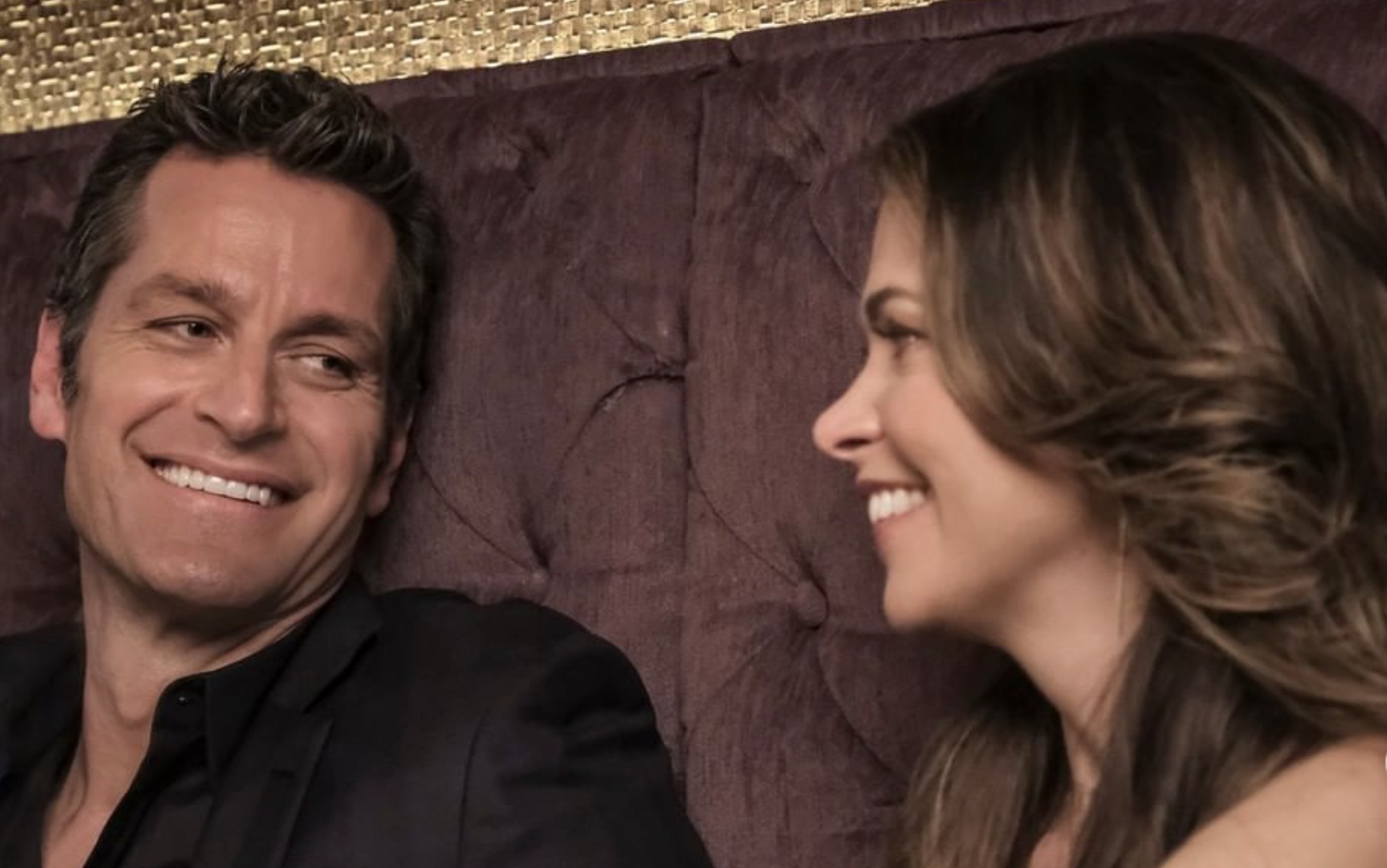 Younger is coming back! Season 7 will be airing on Paramount+ soon. Liza (Sutton Foster), Kelsey (Hilary Duff) are back, as is most of the cast. Unfortunately, two key members of the cast will be back in a limited capacity.

What are all the details?

When Is the Younger Season 7 Premiere Date?

Younger Season 7 is back on April 15. The final season of the Darren Star dramedy is back with Liza (Sutton Foster), Kelsey (Hilary Duff), and most of the cast of the Paramount+ series.

That’s right. Younger is back, but instead of premiering on TVLand, it will be on the streaming service. Eventually, Younger will be airing on TVLand, but that date has not been announced.

However, according to TVLine, the episodes will also be released on Hulu, with the same release schedule as Paramount+.

Younger fans have had to wait nearly two years for Season 7. That is because last year, just as they were about to start production, there was a worldwide coronavirus pandemic. Moreover, Debi Mazar (Maggie Amato) got it and was extremely ill.

But, now it is premiering on Paramount+ on April 15. But it is not just one episode. It will be four episodes! The remaining eight episodes will drop each week. We can assume that will be every Thursday.

Now For The Bad News

Younger fans who love Diana Trout (Miriam Shor) and her necklaces, or smooth Zane Anders (Charles Michael Davis) will have to live with just seeing the two actors in reoccurring roles.

Darren Star explained, “Due to scheduling and Covid related matters, Miriam Shor and Charles Michael Davis were unable to be season seven cast regulars.” Both were filming other projects at the same time. Many productions were shut down due to the worldwide pandemic so that when things opened up, there was a lot of overlapping.

This is unfortunate, as fans were looking forward to seeing Diana’s married life with Enzo (Chris Tardio) and his traditional Italian family.

Nonetheless, Star made it clear how important their contributions have been. “However, they will always be a much loved and integral part of the Younger family and have added so much heart and soul to the series.”

What To Expect To See In Younger Season 7

What should fans expect in the upcoming season? “In the final season, Liza’s personal life is on shaky ground as she tries to stay true to herself.” Will there be more about the love triangle? Will Liza finally choose between Josh or Charles? Her life is not the only one to be in turmoil.

The synopsis also states, “After a setback at work, Kelsey doubts her career decisions and discovers a new creative outlet. Maggie gets canceled.”