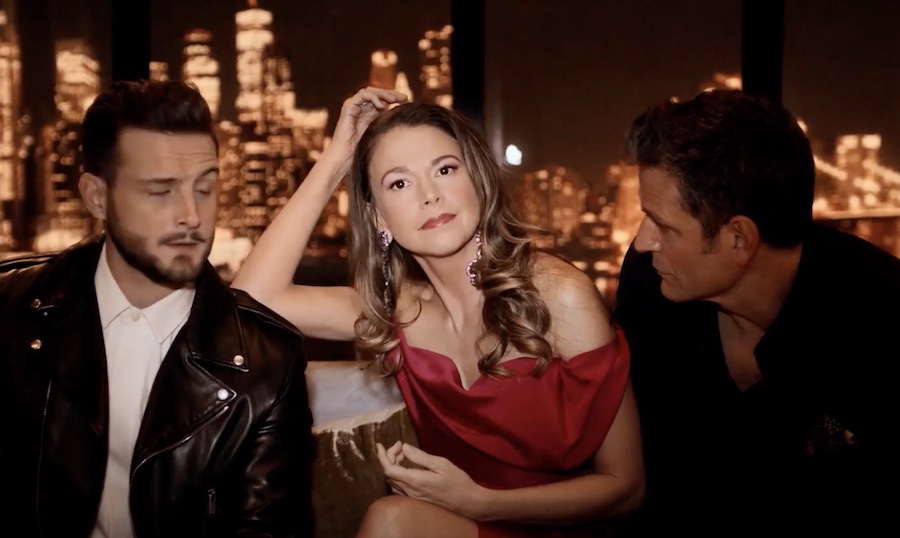 Younger fans will soon be saying goodbye to Liza Miller and everyone at Millennial Publishing. Moreover, fans of the show will need to figure out how to watch the final season, thanks to a platform change.

Are you ready to see the first Younger Season 7 preview?

Darren Star, along with Sutton Foster, who plays Liza Miller, introduced the preview. Star announced, “Younger’s final season is here.” Foster continued, “Our fans have been so loyal and so passionate. It’s really exciting to be able to finally reveal what’s in store for these characters they’ve been rooting for all along.”

However, if you are a TeamCharles fan, hoping for a big send-off wedding, you may consider Star’s next words problematic. “We’re looking forward to taking fans on one last roller coaster ride this season.”

Are you ready for a roller coaster ride?

In the preview, we literally see a cornucopia of upcoming scenes. Do they lead to anything concrete? Not especially. Even after multiple viewings, it is hard to know who is a couple.

But, we do know disaster strikes when the scenes slow down and we see Kelsey (Hilary Duff) say “Everything that we worked..it’s gone!”

Where Can You Watch Younger?

If you have been expecting to watch Younger on TVLand, you will need to pay attention to this. Younger Season 7 will air on Paramount+. Thanks to the coronavirus quarantine and the long-running shutdown of most movie theatres, streaming has become more commonplace and is growing rapidly.

Thankfully, Younger fans will be able to stream the series on Paramount+. It will be one of 36 original series streaming on Paramount+.

What is Paramount+? This is a new streaming service that is replacing CBS All Access. From ViaComCBS, it will launch on March 4. This takes from the Paramount movie studio and networks including CBS, MTV, BET and Nickelodeon.

This means that Star Trek: Discovery and the new Captain Pike series will be on this new streaming service. Also, The Good Fight and the Frasier reboot. If you are a fan of The Real World, this is also for you, as a lot of classic MTV content will be available to stream.

Moreover, there will be live sports, updated versions of 60 Minutes and 48 Hours. Don’t forget that there will be old content and new movies as well. This promises to be quite a Netflix competitor.

So Younger fans, do you think this short preview gives you any hints about who Liza picks? Will she go with Josh, the younger tattoo artist, or Charles, the distinguished publisher–who just proposed!

There appears to be hugs, passionate kisses, and meaningful goodbyes. But, did Darren Star purposely put together a confusing preview, filled with red herrings?

Younger Season 7 will air sometime in 2021, on Paramount+.