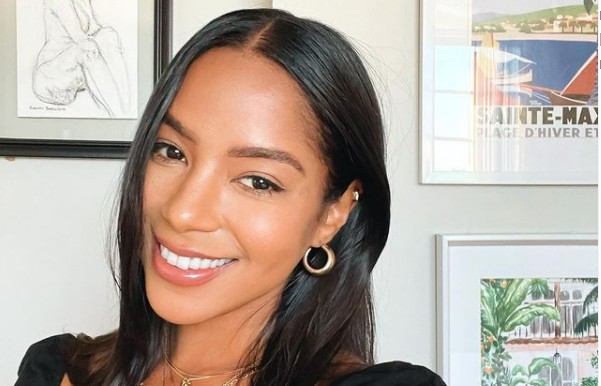 Bri Springs became a quick fan favorite during Matt James’ time as The Bachelor. Many were wanting to see her as the next Bachelorette lead. However, that wasn’t in the cards. During the After the Final Rose special, Katie Thurston and Michelle Young were both given their own season of The Bachelorette. Now, Bri is speaking out regarding how she feels about not landing that once-in-a-lifetime role.

US Weekly shared all about Bri Springs reaction to the news of Katie and Michelle being named as the new Bachelorette’s. Bri may be a little disappointed but she’s not bitter. In fact, Bri is happy for her two friends. She said, “I will say it’s an opportunity unlike any other and I’m excited [by] … what felt like [is] a once in a lifetime opportunity to find love that I got.” She continued, “And while it ends up being Katie and Michelle, I think they’re both great for this in different ways.”

Bri went on to describe Katie as a wonderful girl. She said, “I think she was made for an environment like this in a lot of ways that I’m not. I mean, look at how she showed up on night one, like, she is going to crush it as The Bachelorette.”

Bri discussed Katie and all the alleged bullying that was taking place in the house. She said, “In my personal experience, I didn’t see a lot of bullying being reflected.” Bri continued saying, “I think one of the most challenging things that people don’t understand is you’re only privy to your experience and your perspective on the show. So, while something looked completely, like, toxic on one hand to them, maybe it did not affect me in the same way. … I knew that I was coming there for one thing and one thing only, and that was for Matt, and to put myself in a situation to give myself the best opportunity to focus on our relationship because there’s a lot of drivers and noise. And you’ve got to just kind of put your best foot forward in that environment.” 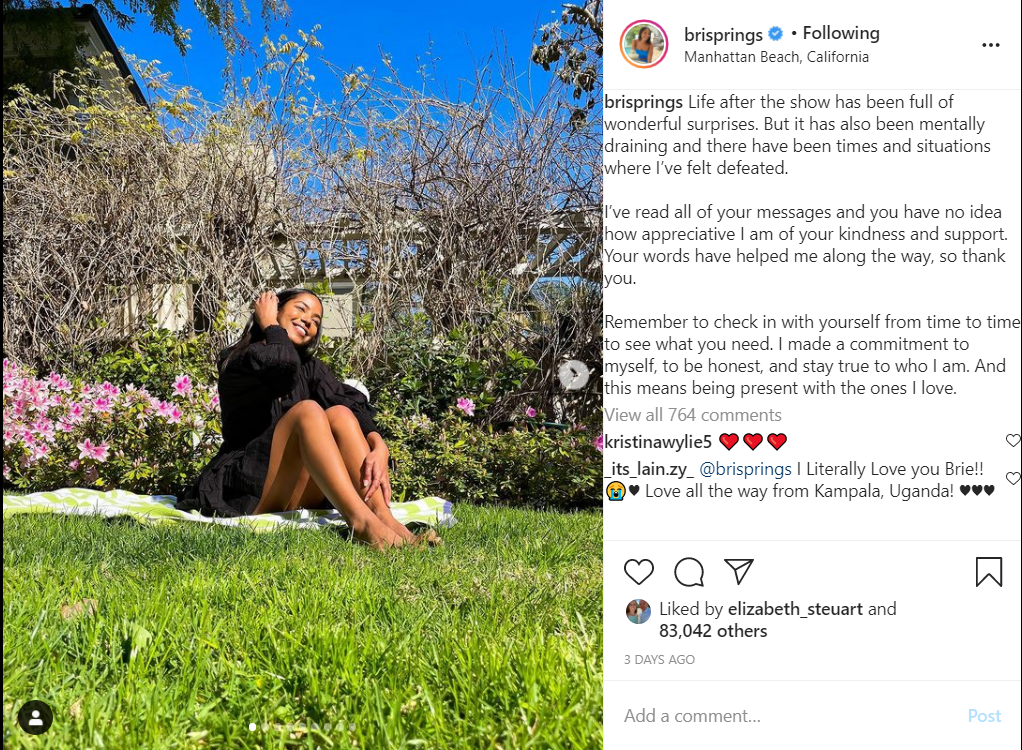 Her thoughts on Michelle Young

Bri can’t wait to see Michelle start her new journey to find love. She said there is nobody more deserving than Michelle. She said, “I mean, she’s so earnest and pure and endearing. And I want her to find that special someone. I think they’re going to kill it and I’m excited to support them.”

Bri admitted her time following the show has been mentally draining. She says at times she felt defeated. Bri reminds fans to take time for themselves and spend it with those they love.

As for the new season of The Bachelorette, filming kicks off this weekend.