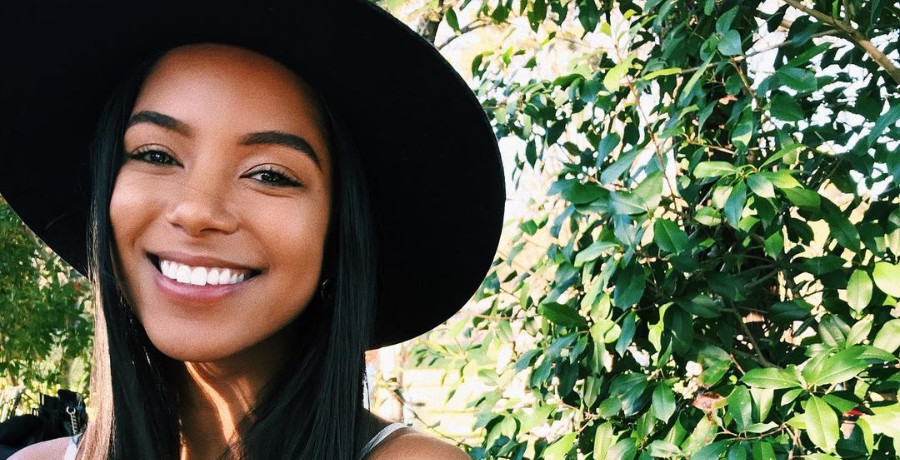 The Bachelor Season 25 officially ends tonight. Matt James chooses between Rachael Kirkconnell and Michelle Young. He sent Bri Springs home during the last episode. Ahead of the finale, she posted an emotional note on her Instagram about her life after elimination.

Fans Rejoice that Season 25 is Over

Season 25 of The Bachelor has been a rollercoaster ride – both on-screen and off. The drama playing out in real-time regarding Rachael Kirkconnell overshadowed what was supposed to be a historical season. After almost 20 years, The Bachelor finally cast a Black man as the lead.

As a result, he has been temporarily replaced as host for the upcoming Bachelorette.

While the season was difficult to get through for viewers, it was no picnic for contestants. Early on, the women bickered and bullied among themselves for the first handful of episodes.

In fact, by the time hometown dates rolled around, viewers barely even knew the final four.

Once Serena Pitt sent herself home during the hometown dates, there were three ladies left standing.

She was clearly heartbroken by Matt James’ rejection. But she’s trying her best to overcome. In a brutally honest Instagram post, she confesses that she has felt “defeated” since the show ended. Bri also admits that the process was “mentally draining.”

But she sees the positives, too. She wrote, “Life after the show has been full of wonderful surprises.”

She encourages her followers to “Remember to check in with yourself from time to time to see what you need.”

Gets Love From Former Co-Competitors

Many fans were rooting for Bri Springs to receive the final rose. She was clearly blindsided by her early departure. She thanked her fans for their “kindness and support.”

Despite the issues in the house, many of the women formed close friendships during their time on the show. Several of Bri’s former competitors sent their love in the comment section.

Will Bri Springs Appear On After the Final Rose?

Curiously, ABC’s promo of the After the Final Rose didn’t include any shots of Bri.

Tonight is the jaw-dropping 😱 Season Finale Event of #TheBachelor at 8|7c on ABC. pic.twitter.com/DBCoWNYbgP

However, she may be there. Variety included a synopsis of the ATFR during their piece on the announcement that Emmanuel Acho will be the host. The article states, “Acho will sit down with “Bachelor” lead Matt James, as well as his final three women: Bri, Michelle and Rachael.”

Do you think Bri was in attendance at the ATFR taping? Let us know in the comments down below. Join our Facebook group for a live chat.

Tune in to The Bachelor and After the Final Rose on Monday, March 15, only on ABC.