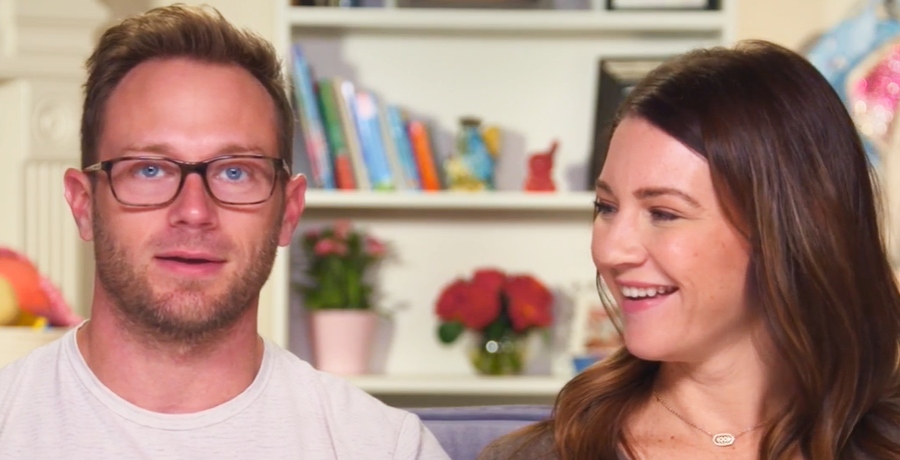 During tonight’s episode of OutDaughtered, MiMi decided to do a play with the girls that involved how Adam and Danielle Busby first met. As we watch the performance unfold, the parents quickly note the reenactments aren’t exactly accurate. The years aren’t right either. But, the kids were adorable. And, that’s really all anyone cared about. This, however, got some Busby fans wondering: how exactly did Adam and Danielle meet? We were curious too. So, we did some digging. Here’s what we found.

So how did the OutDaughtered parents meet?

Danielle penned how she and Adam Busby first met on their family blog.

It all started way back in 2003 at one store that I think every woman is addicted to…Target! Adam and I [fell] in love the second our carts collided in the Oreo [aisle.] Doesn’t that sound awesome!! Target, Oreos and falling in love, what a fairy [tale] in my eyes. Unfortunately that’s not exactly how our love story started but we did meet at Target.”

According to Danielle, they worked together for months before Adam worked up the courage to speak to her. “Hey beautiful,” those were the first words Adam spoke to his future wife.

Danielle admits she was a bit skeptical of Adam at first. But, they started taking their lunch breaks together. Enjoying each other’s company. In time, she agreed to go on a first day with him. But, Adam later bailed. Fortunately, the love story did not stop there. 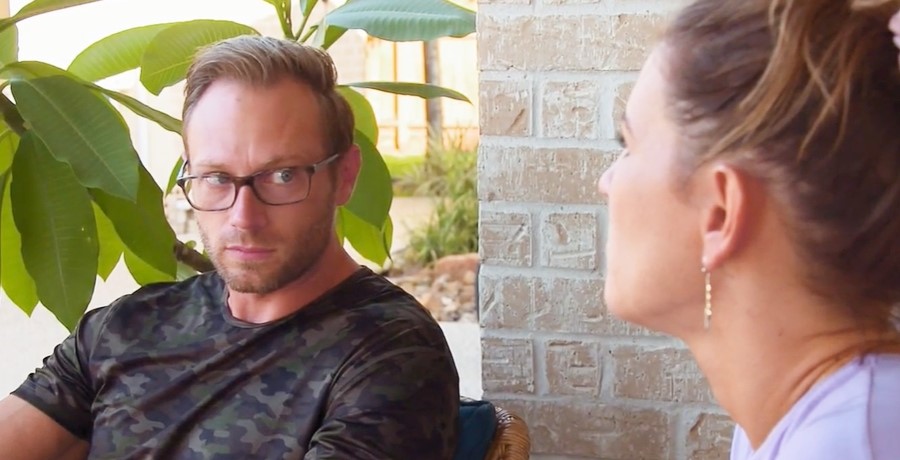 Danielle continues to reveal: “At this point I’m thinking, this guy…who does he think he is, ditching me…I’m done with him. (Obviously not, ha). I’m not quite sure what happened in between this point and next but we finally were actually going to go on a real date, dinner at Casa Mañana!  Little did I know how this first date would turn out.”

Their first date was a disaster

As we’ve previously reported, Adam Busby nearly lost Danielle as fast as he found her. After bailing on what would have been their first date… The first actual date was a disaster.

First – Adam acted way too cool to talk to me and it took you months to say a few words to me.
Second – Adam ditched me on what was supposed to be our first date.
Third – we finally are going on our first date…and Adam fails to tell me we are going out with his family for his sisters birthday dinner!”

Danielle admits the most shocking part of this story is after standing her up and taking her on a horrible first date with his family… Adam Busby still had enough courage to ask her to be his official girlfriend.

“I actually said yes! Can you believe it, hahaha.” She jested.

Turns out, the kids’ rendition of how Adam and Danielle Busby first met isn’t that far off of Danielle’s story.

So, did you like how the kids performed how Adam and Danielle Busby first met? Do you think Adam begged Danielle for a date as much as the performance suggested? Danielle sure seems to recall that’s exactly how it happened! 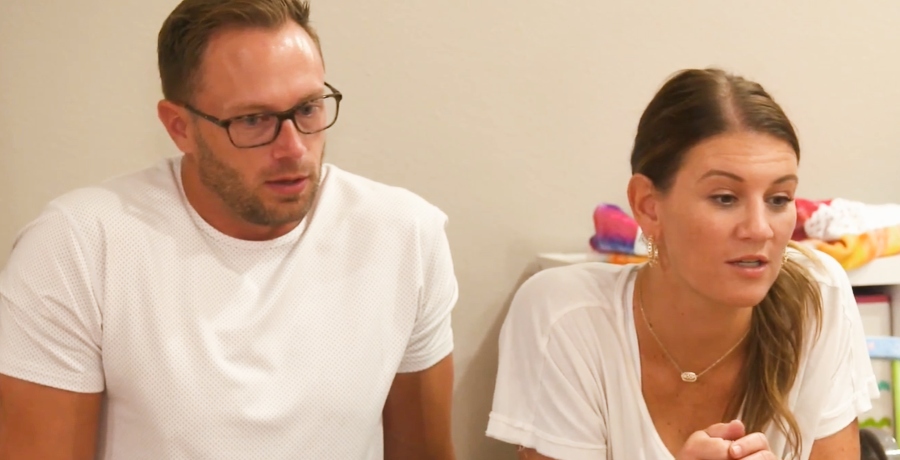