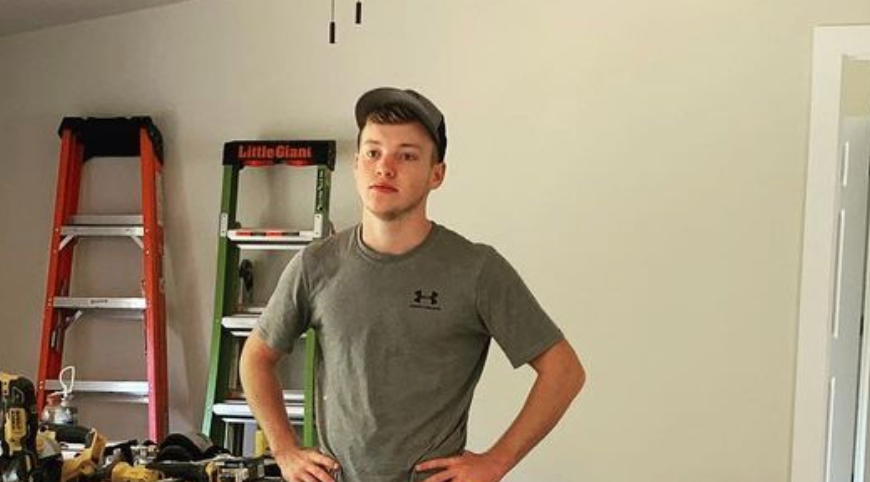 Justin Duggar previously bought a house from his dad, Jim Bob Duggar for just $1. Now, he’s renovated the house and successfully sold it. It looks like the home flip went smoothly. So, what do we know about the home and what Justin did with it?

As TV Shows Ace reports, Justin bought a home from his dad. In January, Justin purchased the home for a dollar. Prior to Justin buying it from his dad, Jim Bob bought it on May 18, 2020 for $35,500. The home is located in Arkansas. At the time, a source spoke to InTouch Weekly about the purchase. The source claimed that the mobile home was for Justin and his then-fiance Claire Spivey to live in once they tied the knot. Now, it looks like Justin has other plans.

After the house became Justin’s, he got to work. He renovated the mobile home and documented the process via social media. Since before photos of the home weren’t shared, it’s unclear what exactly Justin had to do to get it all ready, but it’s easy to see that he did a lot to the place.

You can see all of the interior photos here. When these photos were taken, Justin revealed that the home renovations were almost done. 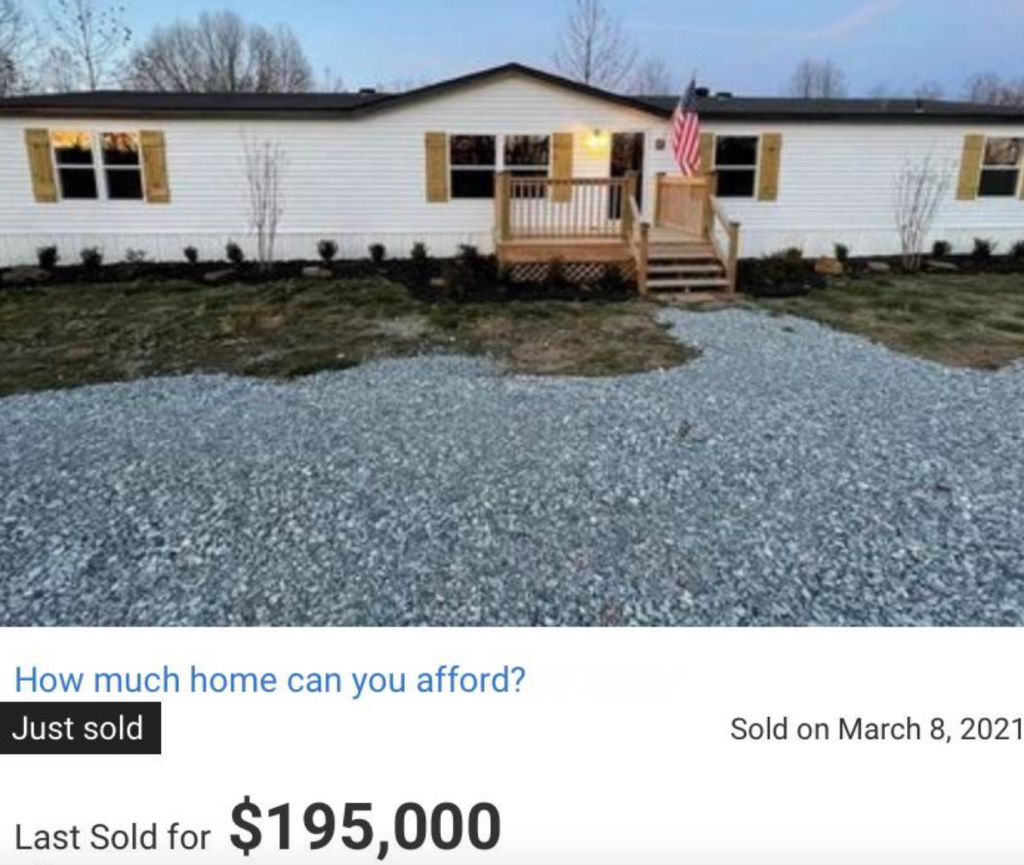 Since Justin ended up listing and selling the home, it looks like he and Claire won’t be living there. It sounds like Jim Bob simply wants to give his kids a good head start though, so he may be happy with Justin having the money to help them get started. Now, it’s unclear where Justin and Claire will be living. Justin’s family lives in Arkansas, with the exception of Jinger and Jeremy Vuolo who live in Los Angeles, California. Claire’s family lives in Texas, and Justin seems to be pretty close with them. The couple could go somewhere completely different though.

So, what do you think of Justin Duggar’s house renovation? Where do you think that Justin and Claire will end up living? Let us know your thoughts in the comments below.