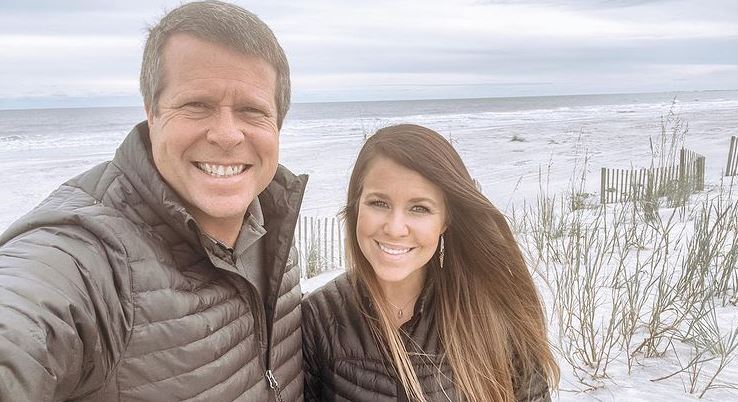 Jana Duggar still lives at home with her mom and Jim Bob. Fans always speculate on why she never married. In fact, some people even think she might prefer women. And, that won’t go down well in the Duggar house. At 30-years-old, she seems like a competent adult. So, is she just trapped in the big house by the decree of Jim Bob?

One recent theory about the single nature of Jane suggested that she and Lawson Bates got quite serious. At least, until the scandal about Josh arose. Then, the Bates family called it off. Well, rumors of her with Lawson circulated for a very long time. And, if true. it’s not likely the Bates family would like that sort of scandal associated with their own TV show.

We reported in September, that Jana Duggar actually seems financially independent. Apparently, she owns some real estate. And Counting On fans know she’s really good at gardening and vegetable production. So potentially, she could support herself if she left the big house and compound. Perhaps she really just enjoys being single and looking after her younger siblings. But news and rumors suggest that’s not true at all.

According to The Sun UK on January 5, it looks like Jim Bob simply won’t allow her to leave home. And, she seems quite “desperate” to get out and make her own way in life. A source told them that despite her being rather “independent,” she “can’t get a place of her own until she meets someone her family approves of.” In fact, they won’t even let her move out and stay with a friend. Simply unheard of in the family, she seems trapped.

It seems ridiculous that at the age of 30, the Counting On family still treats her like a child. In fact, it almost smacks of imprisonment against her own will. The source also said, “The Duggars are so religious, they wouldn’t agree with her moving out and living alone…[it’s] frowned upon.”  The source also said what we previously noted, and that’s the fact that Jana Duggar’s independent and capable of looking after herself. If only they let her move out of the home, she would survive.

If Jana made a break for freedom…

Certainly, even if she liked a man, Jana wouldn’t be able to date or court without Jim Bob’s approval, even at the age of 30. And if she does, then she knows that she will be chaperoned everywhere. Imagine being 30 years old like Jana Duggar and being kept trapped in the family house until you find an approved partner?

What if, as many fans hope, one day, Jana Duggar draws her savings and flees from the Duggar home? Obviously she’d need to go further away than Springdale. So, where would she go? And what would she do? Bear in mind, she spent her entire life chaperoned. Could she manage to navigate the real world without the family support she lived with all these years? Sound off your thoughts in the comments below.