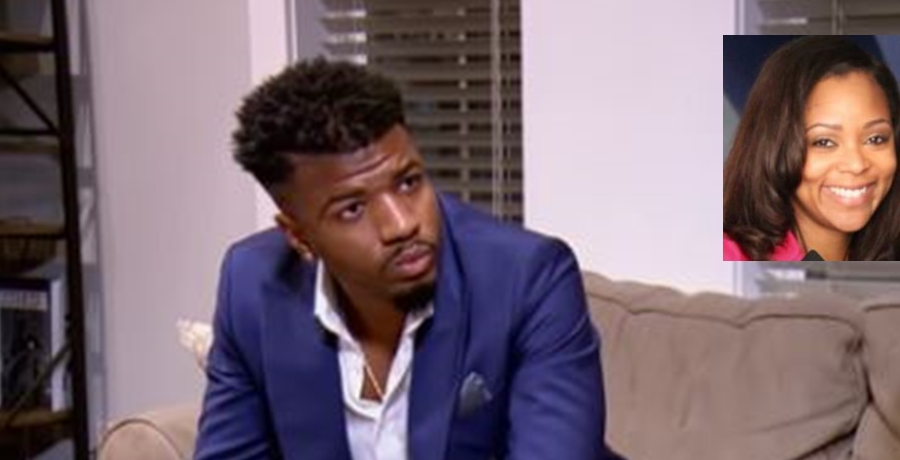 Erin Nichole is the fiance that Chris Williams of MAFS first became engaged to. She shouldn’t be confused with Mercedes who expected his child in Married at First Sight. Fans know that Chris only told Paige Banks about the baby and Mercedes, his ex-fiance on her wedding day. He also neglected to mentioned Erin Nichole as well. Many Lifetime fans hate Chris because he seems abusive of Paige. And this week, fans saw Pastor Dwight tell Paige about Erin.

After the honeymoon scene where Chris threw a tantrum when Paige discussed her issues with other cast members, fans feared he isolated her. And they decided that seemed like abusive red flag 101. Later, it emerged that Chris was seen with Mercedes on vacation and she looked not very pregnant. And she drank alcohol. So some MAFS fan called him out as a liar. They thought he probably invented the pregnancy. But they also hoped it meant that Paige escaped from their relationship.

Since then, Chris posted about Mercedes losing their baby. So, it seemed he didn’t lie about that. But, for Paige, this week’s episode of Married at First Sight brought another lie. Actually, a lie by omission, as Chris never told Paige about the previous fiance, Erin Nichole. And she heard about it from Pastor Dwight. In the show, the pastor seemed very concerned about Paige and Chris Williams. As Chris hates it when Paige talks about their problems, he didn’t seem very pleased.

Who is Erin, previously engaged to Chris?

MAFS fans rushed off and started digging into Erin Nichole. Actually, some Married at First Sight fans seem ready to take over the FBI. They get really good at hunting down info about the cast.  Meaww reported that apparently Chris Williams and Erin became engaged in 2014. The event was shared by Pastor Cornelius Lindsey. The outlet snapped a screenshot which you can see below.

The outlet did some sleuthing as well and located more information about Erin Nichole. Her Instagram page reveals in her profile “Writer | Content Creator | Lover of Life and Adventure.” But we checked it out and it’s set to private now. However, the link to her blog still works. And there, she writes about calling off an engagement. Probably that came from when she and MAFS‘ star Chris Williams broke things off. But note that she doesn’t actually mention his name.

From what Erin Nichole said in her blog, it looks like Chris left her just three months before their wedding day. He “pursued her,” proposed, “moved to the [same] city,” and then left again. Apparently to “to get himself together.” A strong person, now, she won’t let it all get her down, although she felt devastating embarrassment at the time. And she talked about the hurt and how she hoped. Then decided, “The one who hurt you won’t be the one to heal you, ever.”

Maybe Paige should read Erin Nichole’s blog. There’s some useful stuff in there about healing after a relationship went wrong.