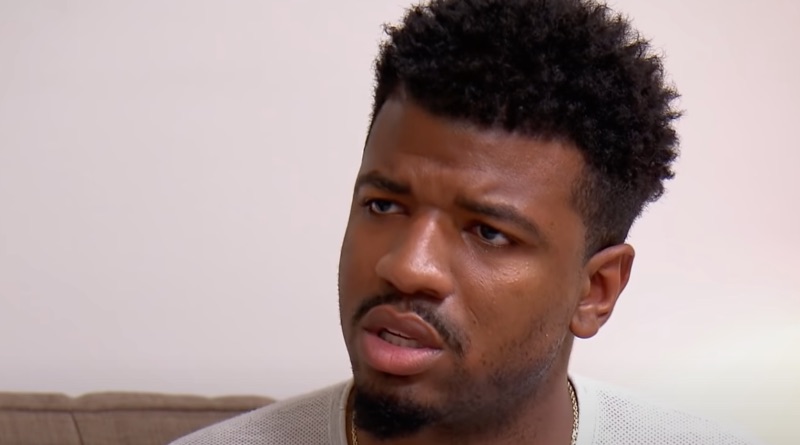 Married at First Sight cast member Chris Williams is in the hot seat this season after everything he put Paige Banks through. Meanwhile, things seem to be heating up even more off-camera, as Chris was spotted vacationing with his former flame.

Married at First Sight: Chris Williams One of the Worst Villains in Franchise History

After everything Chris Williams put Paige Banks through this season on Married at First Sight, many viewers say he is one of the biggest villains in franchise history. The baby mama drama with his ex leaked heading into the current season in Atlanta. And in so many ways, things went from bad to worse in this storyline since the premiere.

After Chris Williams was intimate with his new wife, he dropped the bombshell on her that he didn’t find her attractive. And that was the catalyst for what was to come later. Chris reluctantly opened up about the situation with his ex after prodding from Married at First Sight producers. And all of these bombshells coming so soon after her wedding had Paige Banks reeling.

Chris Partying it Up with His Ex?

Meanwhile, with all of that drama going on between Chris Williams, Paige Banks, and his ex in current episodes, the latest off-camera tea will likely only add more fuel to the fire. Turns out, Chris was spotted partying with his ex (Mercedes Myrick) in Cancun, Mexico, recently.

Chris Williams revealed to Paige Banks in the most recent Married at First Sight episode that he still had feelings for his ex. And that he wanted to try to reconcile with her. Meanwhile, this latest news of them together in Cancun seems to confirm that the reconciliation attempt worked.

The Married at First Sight season films months before it airs on Lifetime. And a lot can happen during that time period. Meanwhile, even though Chris Williams’ story with Paige Banks plays out in current episodes, what’s happening off-camera is drastically different. And from the looks of it, Chris ditched his wife and got back with his ex after all.

Meanwhile, even if Married at First Sight watchers know the outcome of this situation, there’s still a lot of drama to tune in for in upcoming episodes. Teasers show Paige Banks confronting both Chris and his ex in upcoming scenes. And with everything Paige dealt with this season from Chris, there’s a lot to unpack.

At the very least, Married at First Sight fans hope Paige Banks gets a lot of things off her chest. And that she hopefully finds some closure in the process. It’s clear, based on the latest updates, that Chris moved on from his time with her.