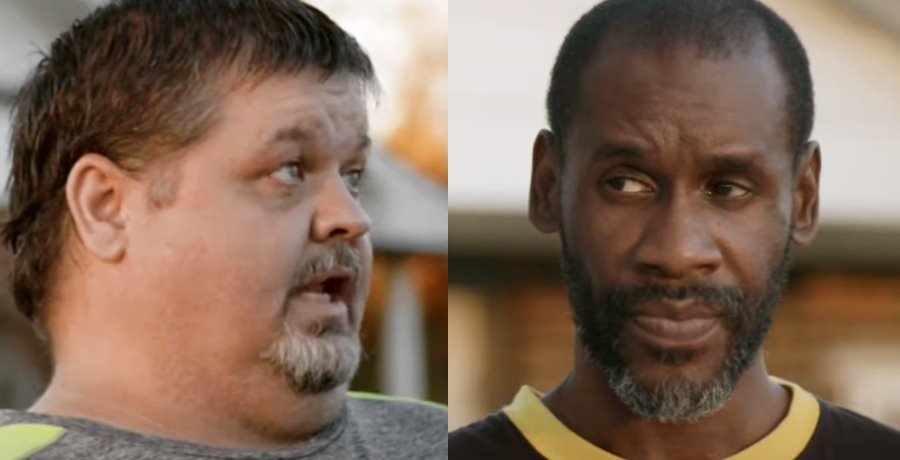 Chris pulled up his sleeves on tonight’s episode of 1000-LB.  Sisters when it came to his sister Tammy’s boyfriend Jerry.

Chris has a heart to heart with Jerry Sykes

Tammy Slaton’s brother Chris decides to have a heart-to-heart with Tammy’s boyfriend during tonight’s episode of 1000-LB.  Sisters. Turns out, he wants to discuss how much Jerry respects and supports Tammy’s diet. Noticeably, Chris has an issue with Jerry enabling his sister. And, he’s going to need it to stop.

Early on in the episode, Chris took Tammy to her first dentist appointment in a long time. Chris asks Tammy how she’s doing on her diet. She hesitates. Says it is kind of going but not really. Chris shuts down Tammy and calls her on her lies. He knows she was busted with a 32 ounce milkshake the other day. And, he questions how she managed to get the milkshake into the house. Tammy explains that she ordered the milkshake. And, she got Jerry to go pick it up and bring it to her. Chris quickly realizes Jerry is going to be a problem for Tammy. So, he plans on having a chat with him. 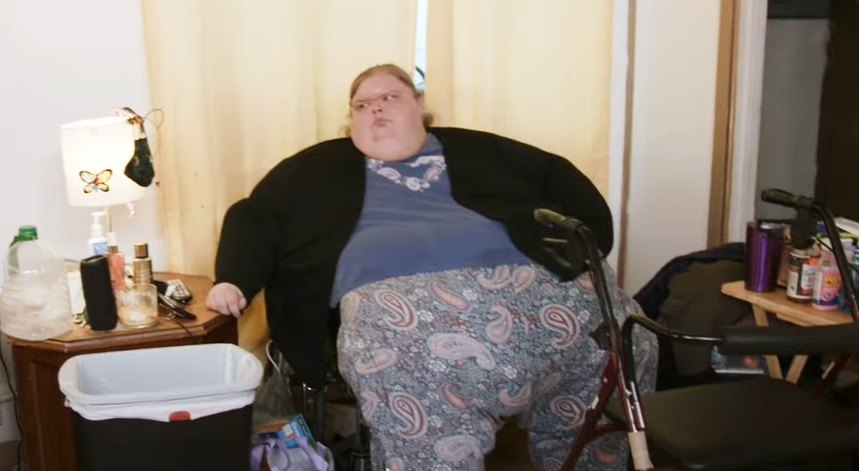 Later in the episode, Chris shows up at the house. He seizes an opportunity to talk to Jerry as he heads out to go to the store. Chris walks in on Jerry sitting on the couch eating cheese puffs. He takes issue with it. Admits he would have a hard time being around someone choosing junk food. So, he assumes this is hard for Tammy.

Chris heads outside with Jerry to talk about Tammy Slaton. He notes that Tammy’s doctor told her she had to start losing some serious weight or she would die in the next five years. He wants to make sure this is crystal clear to Jerry. Jerry seemed to understand. Chris proceeds to explain that Jerry has to start being an “a**hole” when it comes to Tammy’s diet. He has to stop enabling her. And, stop letting her get what she wants when it comes to foot.

Chris wants his sister Tammy to be happy. But, he won’t let Jerry enable her poor eating habits.