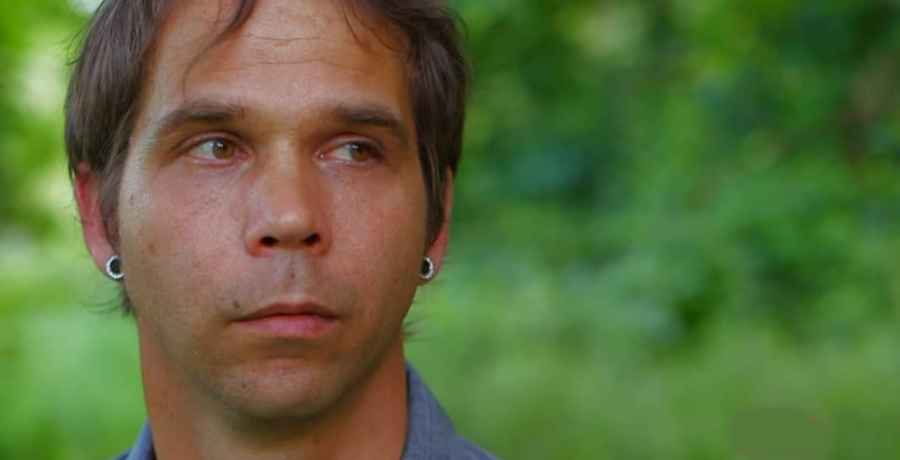 Fans of Return to Amish are looking forward to the show returning on Monday, March 22. In the upcoming sixth season, two original cast members of Breaking Amish will be back. They will continue to share their lives outside of their former insular world. One of these is Jeremiah Raber, who will be dealing with complicated issues in both his and his wife, Carmela’s lives.

Jeremiah Raber on Return to Amish

Fans will remember that Jeremiah and his wife Carmela were married on the series in 2016. However, shortly after they wed, they struggled with marital issues. Eventually, Carmela left Jeremiah and moved to Washington. However, later the couple gave their marriage another go. They are still together in the upcoming season.

While Jeremiah’s life, with its ups and downs and heartbreak, sounds fascinating, it turns out the ladies are fond of the handsome guy. Raber is active on his Instagram account and one particular image caught their eye. In the image, Jeremiah looks soulfully at the camera, which causes one lady fan to comment, “Dammmm looking good.” Another wrote, “Muito lindo” (Very beautiful).

While one female fan left a heart emoji, another commented that “This is a great photo.” Another heart came from a fan who wrote, “Your [sic] my favorite on the show…” A female fan responded to this comment, writing “I agree.” That fan has been binge-watching both shows this week. She is now on Season 1 Episode 4 of Return to Amish. The fan wrote that she can relate to Jeremiah the most out of the whole cast. However, she writes, “Besides this dude I love Mary. She is so f**king adorable!!!”

For an (admittedly) adopted Amish guy, another image posted by Jeremiah caused plenty of humor. He captioned the black and white image “And even in a bubble bath i need my coffee lol.” With the hashtags, #bubblebath #coffeeaddict.

In another image, he assumes a casual pose next to his car. Jeremiah is clad in an American Fighter Division T-shirt with his cap on backward. One fan immediately commented, “The man the myth the legend.” One female fan exclaimed, “What a stud,” while another complimented him on his clothes. Another fan has also been binge-watching previous episodes and obviously can’t wait for the show to come back. She wrote, “Hey Jeremiah, one of my besties Becky & I have been binge-watching Breaking Amish.” They wrote that once they are done, they will binge Return to Amish. They closed their comment, writing, “Excited for it to come back!”

It is clear indeed that Jeremiah’s fans are looking forward to Season 6 of Return to Amish! The show returns to TLC on Monday, March 22.