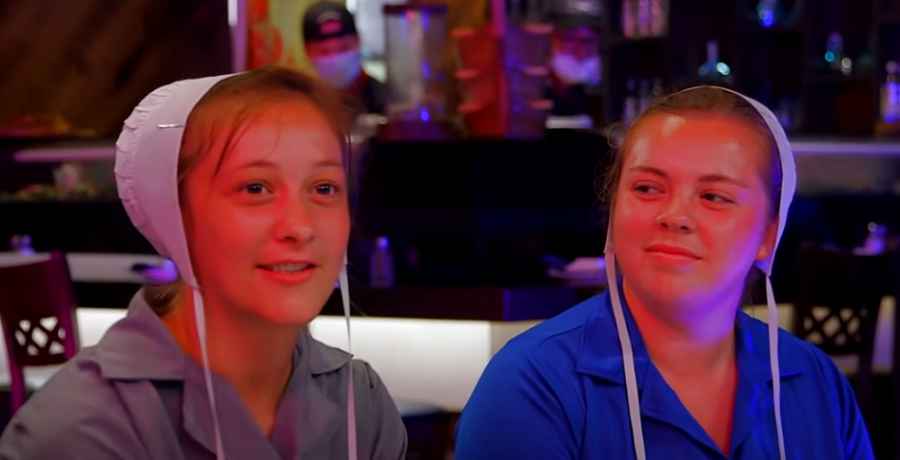 It has been a while, but now there is good news for Return to Amish fans as the TLC show returns for Season 6. After a break of almost two years, the popular spinoff of Breaking Amish is coming back. Read on to find out more about the TLC reality show, the premiere date and the cast. Readers can also enjoy a trailer.

After a break of almost two years, Return to Amish is finally coming back. The TLC reality show is a spinoff of the equally popular show Breaking Amish, which ran from 2012 to 2014. We’ve found out which cast members will be returning, as they continue their journey in the outside world.

For those new to the series, Return to Amish reveals the lives of former Amish people as they explore life outside of their closed community. Jeremiah and his wife Carmella return, with Jeremiah hunting for his biological family. However, false leads threaten to upset his search.

Meanwhile, Sabrina also returns and once again she is pregnant. Along the way, she handles her fourth pregnancy and her relationship with her husband Jethro. She is also celebrating a year of sobriety.

New additions to the TLC reality show include Rosanna and Maureen. These young girls decide to leave their Amish communities for the first time. The pair joins Jeremiah, Carmella and Sabrina in experiencing many firsts of the strange outside world. After Rosanna leaves her sheltered life, she isn’t fully prepared for the English or non-Amish world. However, she is determined to soak up her new experiences, as can be seen from the trailer at the end of the article.

Maureen is also excited to try out new experiences and a new friendship will help her acclimate that much faster. In the trailer you can watch as they try out a modern toilet, go shopping for sunglasses and bags and try on hats. They also meet up with young “English” people in a restaurant and ask them what they do for fun. One of the girls even experiences a kiss for the first time. Their level of excitement is completely charming throughout!

Earlier seasons of Returning to Amish starred Abe Schmucker, Kate Stoltzfus, Rebecca, Mary, Chester, Chapel Peace, Andrew and Katie Anne Schmucker. Rebecca and Abe left the TLC reality show in Season 5. At the time, they explained their decision to no longer participate. They said they are just normal, everyday people, trying to live their best life. However, they went on to wish the rest of the cast all the best.

Enjoy the trailer for Season 6 of Return to Amish included below.

Return to Amish returns for Season 6 on Monday, March 22 at 10 pm ET on TLC. Episodes will drop each Monday from then on. As noted by Meaww you can also stream full episodes on discovery+.