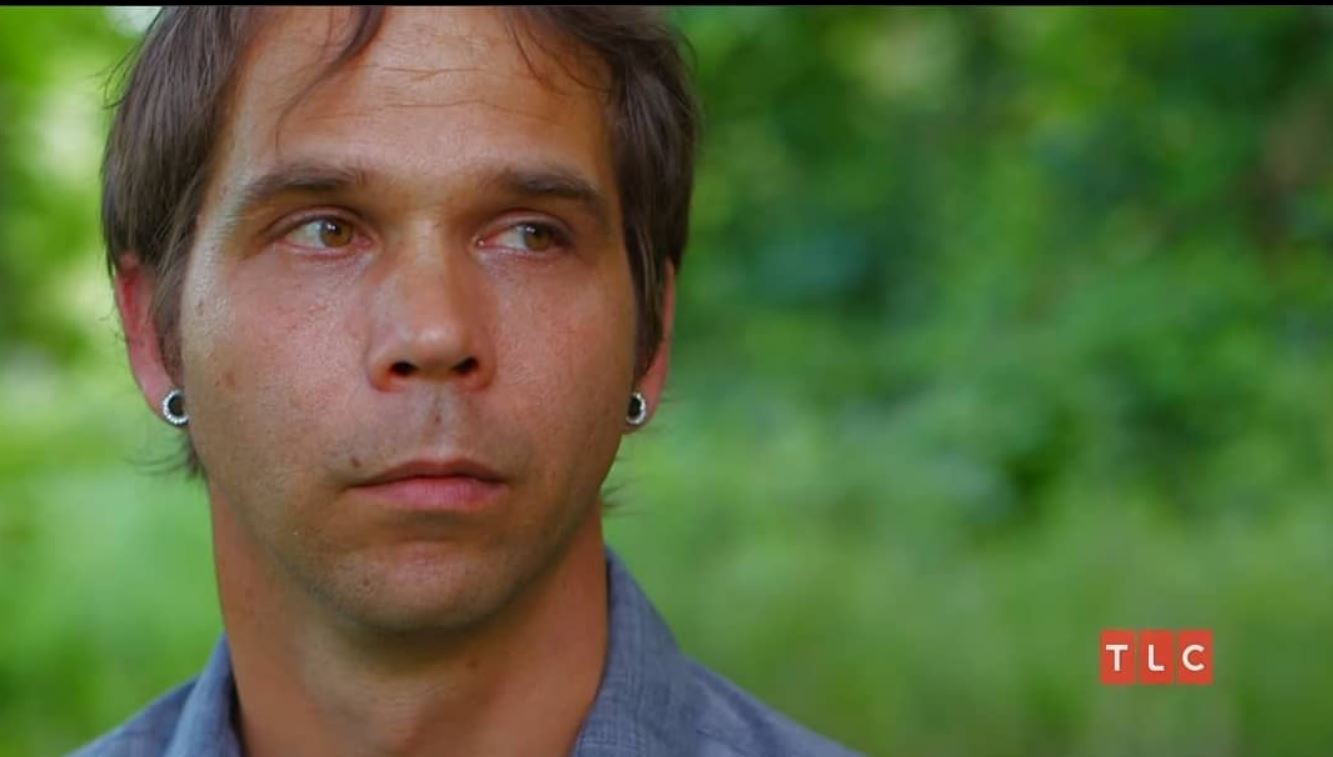 It is almost time for a new season of Return to Amish and Jeremiah Raber’s story is one you don’t want to miss. TV Shows Ace got the chance to talk to him exclusively and get a few details. If you have seen the preview, then you probably have questions.

In the season preview, Jeremiah Raber is seen talking to his father. Jeremiah has always wondered about his family knowing that he came from adoption. It looks like this is going to be a big storyline this time around. Jeremiah exclusively told TV Shows Ace that he will get answers about his family this season. For now, he is pretty tight-lipped on what fans will find out though. It is great to hear that he is getting answers and everyone will get to see it watch go down on the upcoming season.

You see in the clip below that Jeremiah Raber is only around 18 months when he was adopted. He was then brought to his Amish family. In the preview, he is seen walking up to meet his father with his wife Carmela Raber. It is great to see that these two look like they are getting along great as well.

Jeremiah Raber is even seen hugging him and going to ride his motorcycle along with it. Jeremiah Raber could share that this isn’t the end of the story and he gets a lot of answers this season. Raber will finally find out about his family and fans can’t wait to see it. In the preview, he is even seen on the phone with his grandma.

The new season of Return to Amish

In this new season, you will get to see Sabrina Burkholder back again. Jeremiah Raber and Sabrina are the only ones who are returning other than their family members unless they are going to surprise us. Check out the preview below.

One thing you see on the preview is that they are bringing in a few new people who are leaving the Amish lifestyle behind. One girl is a teacher and ready to leave the one-room schoolhouse she has been working at. They will go through a lot of shocking things and it will be interesting to get to know a few new people on the show. They are also out trying to find new friends and even getting their belly buttons pierced.

Sabrina Burkholder is back again along with Jethro, her boyfriend. She is pregnant again and didn’t expect it so soon. Sabrina looks really happy in the preview and like she is enjoying life as a mom.

Don’t miss new episodes of Return to Amish on TLC. The new season will start airing on March 22, 2021. Because of the drama, this looks like a season you don’t want to miss.