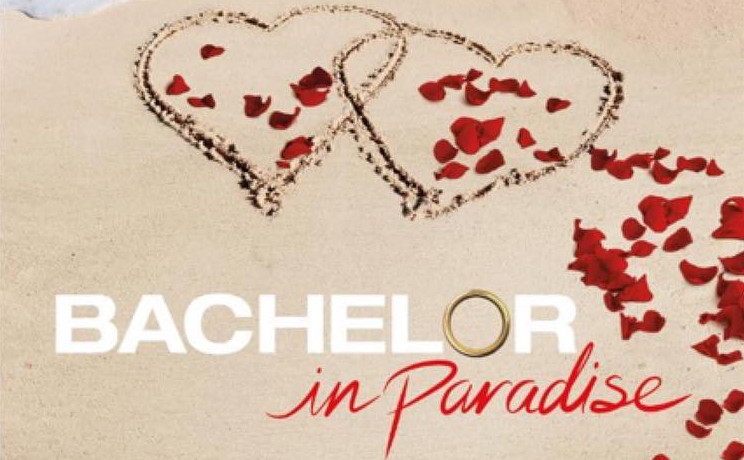 Bachelor fans would love to see Abigail Heringer continue with the network. Amid rumors that she’s not the next Bachelorette, would she consider going to Paradise?

Some of the recent Bachelor Nation alums have expressed doubt about appearing on the Bachelor in Paradise spin-off if Chris Harrison is hosting it. It’s not that they want him fired. Rather, they believe he needs to take a longer time away from the franchise.

The network has expressed hope that there will be a new season of BiP this summer. The show couldn’t film last summer due to the coronavirus pandemic.

Would Abigail Heringer Be Open to Bachelor In Paradise?

Abigail Heringer is opening up more now than she did on The Bachelor. Or rather, more than featured on the show. She gave a wide-ranging interview to the website Hearing Like Me this week. During the chat, she addressed many issues that didn’t make the cut for the ABC show.

For example, she wants fans to know that her conversations with Matt James were about more than her deafness. In one clip, Abigail addressed the elephant in the room with him. As viewers learned early on in the season, Abigail was born deaf. She informed Matt James that there is a strong possibility that any children she has in the future will also be deaf.

There is so much that viewers didn’t get a chance to learn about Abigail Heringer, the first deaf Bachelor contestant. What little they did see quickly turned Abigail into a fan-favorite. Fans are clamoring for more. Would she be interested in appearing on BiP?

During the interview with Hearing LIke Me, she said she would consider it. “Yeah. I mean I definitely have an open mind with anything that’s going to come my way.”

However, she also said that she is “really happy” with the way her life is right now. She moved to New York City recently. Additionally, she’s busy working remotely for her employer. She would likely have to give up both of those things to appear on Bachelor in Paradise.

If Abigail does join BiP, she will face different hurdles than she did on The Bachelor. In one Bachelor group date, the women had to traverse water in pumpkin boats. Abigail had to take her cochlear implant processor out, leaving her completely deaf. Getting the processor wet would ruin the device.

Given that Paradise is on a beach, it may be an issue when it comes to dates on the water. Abigail also has difficulty hearing if there are loud background noises, which could include ocean waves.

ABC will likely share news on Bachelor in Paradise’s fate in the coming months. Join our Facebook group to keep up with all things Bachelor Nation.

Matt James’ journey to love ends on March 15, followed by the After the Final Rose special.

No Giada: Paris Hilton’s Netflix Cooking Show Shows Off Her Not Hot Skills
Javi Marroquin Calls Cops On Lauren Comeau For Abuse, Guess Who Has His Back On This?
Wait, Anna Duggar NOT Jim Bob Forced Josh On The Rebers?!
At Eight Months Sober, Chase Chrisley Celebrates Home Ownership
‘Sister Wives’: Did Meri Brown Get Drunk & Go Live On Instagram?