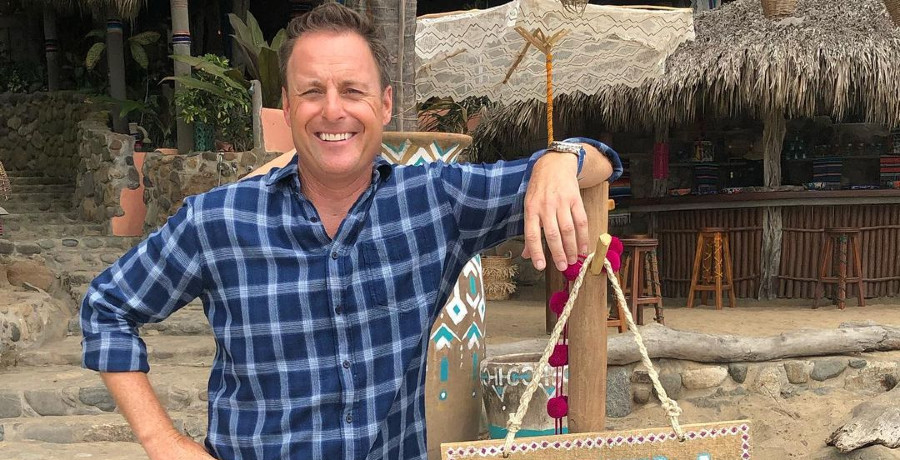 Ivan Hall was close to getting engaged to Tayshia Adams. He was in the final three during Season 16 of The Bachelorette. Ultimately, Tayshia chose Zac Clark and the two are still happily engaged.

As for Ivan Hall, he’s still single and looking for love. He doesn’t rule out a return to Bachelor Nation. However, there is just one catch – he won’t do the show if Chris Harrison is the host.

After getting his heart broken by Tayshia, Ivan Hall became a fan-favorite for Bachelor in Paradise. The spin-off features former contestants looking for love. Instead of having one lead dating multiple people, the show is basically a free-for-all. The contestants give out roses to the person they’d like to get to know better.

While the show does lead to engagements, the drama and the hookups are the main attraction for viewers.

ABC has yet to announce for sure if Bachelor in Paradise will return this year. They are hopeful. And Ivan Hall could be a possible contestant. He spoke with E’s Daily Pop this week about all things Bachelor.

When asked his thoughts on what ABC should do about Chris Harrison. There is disagreement among the Bachelor Nation community about whether Harrison should be fired outright or not. Ivan Hall does not think the host should lose his job. However, he does think Harrison needs to take a long break.

And if BiP begins filming soon, that’s not a long enough break. Ivan Hall said that he, and others, “wouldn’t be comfortable” with Chris Harrison as the host.

Tayshia Adams, Other BIPOC, Speak Out About Social Media ‘Disparity’

Ivan Hall was also asked about his experience on the show. Did he feel that he got less screen time than white contestants? He said that wasn’t his experience. However, he believes it’s true for some of the women of Season 25 of The Bachelor.

He did bring up that he doesn’t have as much social media support as his white counterparts. Tayshia Adams and Bachelorette alum Mike Johnson agree with Hall’s assessment.

Tayshia even crunched the numbers. She found that she had fewer followers during Colton Underwood’s season, even though she came in third place.

A recent report from E! News examines how many followers BIPOC (Black, Indigenous, and people of color) Bachelor Nation alums have on social media. They found that Ivan Hall has only 150,000+ followers compared to Brendan Morais and others from Season 16  who have 300,000+.

Tayshia notes similar numbers for her Instagram. She said, “[During Colton’s season] I was easily one of the girls with the least amount of followings.”

Social media is important for Bachelor Nation contestants. It’s where they earn most of their money.

Many Bachelor Nation fans will likely disagree with Ivan Hall’s remarks. Let us know your thoughts in the comments below. Be sure to join us on Facebook for the latest Bachelor Nation news.

Matt James’ journey as The Bachelor continues Mondays on ABC. The Women Tell All special is coming up March 1st. The next Bachelorette lead could be announced during the special.