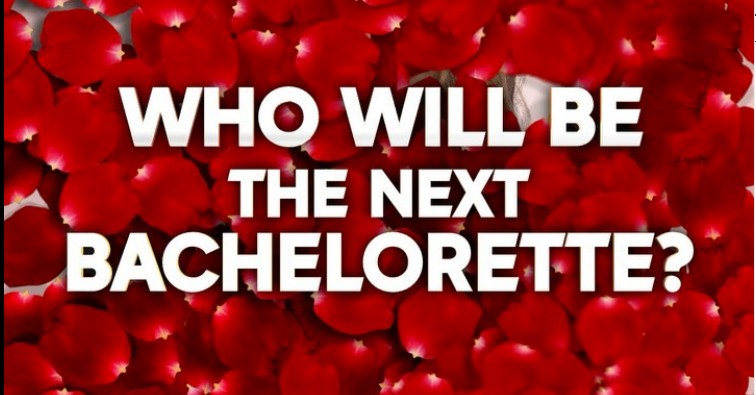 Rumors have been flying and fans have been waiting to find out which lucky woman will be the next Bachelorette. Those who follow Reality Steve know he first said one woman was rumored to getting the role. However, when the controversy broke with Chris Harrison things changed. Now, Steve is finally confirming exactly who will be handing out roses for the upcoming 2021 season of The Bachelorette.

And The Bachelorette is…..

Reality Steve went to Twitter today to confirm who the new lead will be for The Bachelorette. So, the 2021 Bachelorette is reportedly officially Katie Thurston. Steve said the official announcement was made during the After the Final Rose special. He said, “(SPOILER): What I posted last week is now “official.” Katie Thurston was named the “Bachelorette” at this past Friday’s ATFR taping. For real this time.”

Katie is a great choice for the lead. During her time on Matt James season of The Bachelor, she rocked it. She defended other women against the mean girls on the season. Katie didn’t take any disrespect from them either.

Katie stuck around throughout multiple weeks on the show. She quickly became a fan favorite. However, Matt sent her home after their one-on-one date. They seemed to have a ton of fun together so it was a shocker when he called it quits.

According to reports from Steve, The Bachelorette will begin filming in the latter part of March. The new season will reportedly film in New Mexico. The resort chosen for Katie’s season is roughly 20 minutes outside of Albuquerque.

(SPOILER): What I posted last week is now “official.” Katie Thurston was named the “Bachelorette” at this past Friday’s ATFR taping. For real this time. pic.twitter.com/puKBV1eF5G

All about Katie Thurston

The 29-year-old bank marketing manager lives in Renton, Washington. She has a house, a 401K and a great job. However, she has nobody to share that with.

Katie is passionate about promoting a positive outlook on sexuality. She feels women should be comfortable with sexuality in 2021. She said, “It wasn’t some agenda that I had coming on to the show. It’s just who I am and who I’ve been this whole time.” The Bachelorette continued, “It wasn’t until after the fact that I realized how big of a deal it was — which excites me because I do believe it’s 2021 and women should be comfortable talking about their sexuality.”

Katie has a fairly large following on TikTok. In fact, when introducing the women for Matt’s season, Reality Steve pointed out one video in which Katie mentioned intimate relations with ghosts.

Also, she loves her cat Tommy.

People shared, “Katie is looking for a mature man who has ambitions to succeed in everything he does, both personally and professionally. Her dream man will be passionate about building a long-term life with her and will treat Katie as his equal in the relationship. Nothing turns her off more than someone who sits around playing video games all day or a man who tries to kiss her at the inopportune moment … it’s all about creating the right vibe with Katie!”

Stay tuned for more updates. Don’t miss After the Final Rose on March 15 when Katie will reportedly officially be named The Bachelorette.