Will there be a time jump before Shameless comes to an end?

The Shameless Instagram account recently shared a photo of a man no one recognized. Who was this fellow? Initially, fans assume this is just another last-minute cast member for the remainder of Season 11. This assumption was both accurate and inaccurate at the same time. Huh? Turns out, this mystery man was actually Liam Gallagher all grown up.

The Shameless Instagram post noted “Future Liam cleans up NICE” in the caption of the photo featuring the mystery man. Unsurprisingly, fans had all kinds of reactions to this post. Would we experience a Shameless time jump? This post certainly seemed to indicate that was the case. When was it coming? How much longer would we get to see our cast members before some of them were swapped out with someone else “all grown up?”

Fans react to all grown up Liam Gallagher, and it’s hilarious

Many speechless Shameless fans left a simple “what” in the comments.   Clearly, they were confused by what Showtime presented them with on Instagram.

How do fans feel about a potential time jump?

Most fans seemed overwhelmed and surprised by the possibility of a Shameless time jump. But, this is a pretty common way for a network to end any scripted series. After all, it is a way for fans to know the family has a long-term happy ending while also bringing the series to a close.

Spoilers? Maybe or maybe not

Unfortunately, we can’t really say for sure if this version of Liam Gallagher will emerge in the final six episode of Shameless Season 11. We don’t know if a time jump will happen. And, we have no idea if this picture was a spoiler. Why? Well, because this grown up version of Liam did appear during the final episode of the Hall of Shame. He was the ghost of Frank’s future.

And, he had a truly entertaining introduction. Namely, the fact that Frank couldn’t guess he was Liam all grown up. Liam called his dad a “dumb f*ck” before pointing out he was his only black child. 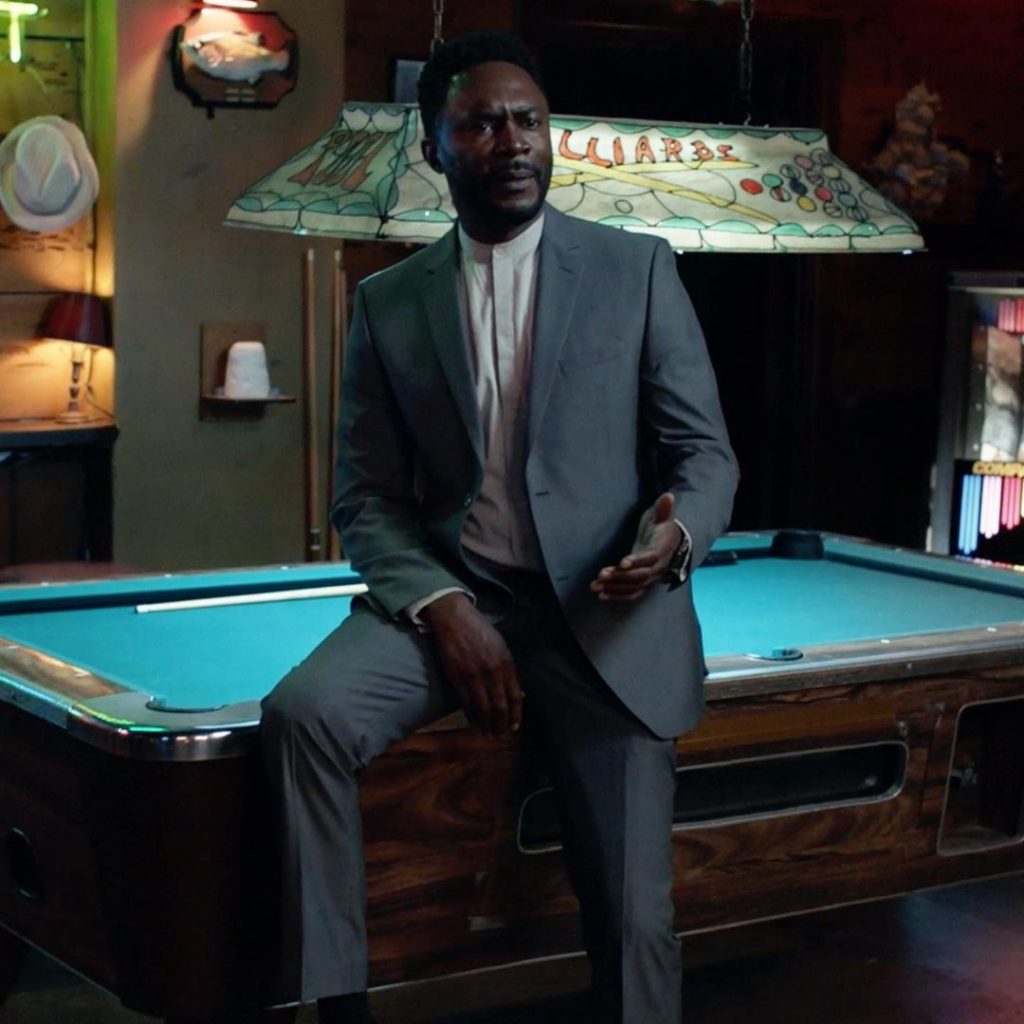 Did you watch the Hall of Shame episodes? Turns out, there were little snippets of new content within them! Fortunately, you can watch the episodes via the Showtime streaming app!

Stick with us at Tv Shows Ace for all Shameless related news. And, tell us what you think of Liam all grown up in the comments. Moreover, would you be open to a time jump?